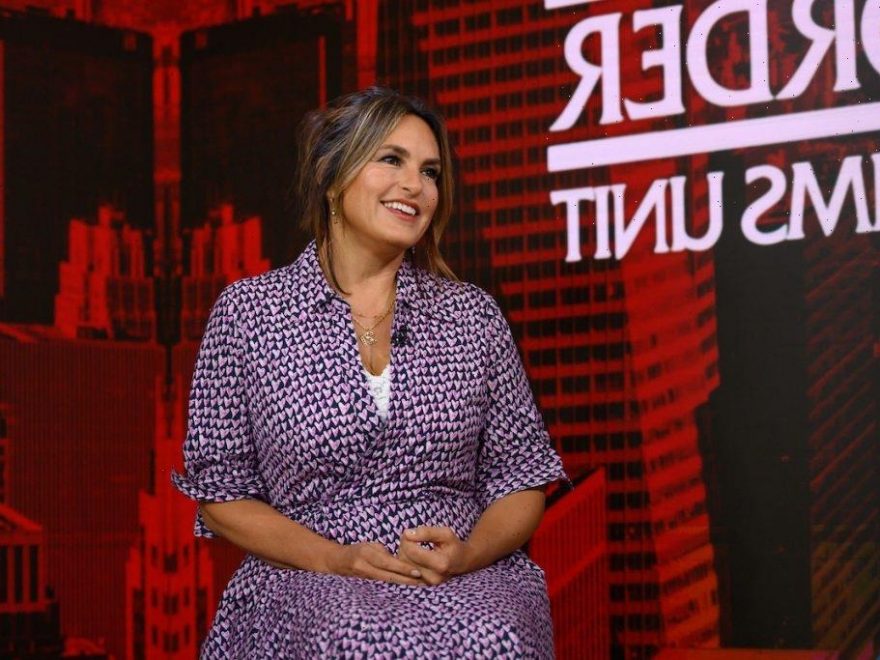 Mariska Hargitay is a well-known actor. Many recognize her for her portrayal of Olivia Benson in Law & Order: SVU. The character is beloved by fans, and Hargitay has become a household name because of her role in the series.

Hargitay recently shared a silly photo of herself wearing three hats, and it’s a must-see for fans of the talented actor. We have all the details fans will want to know about it.

Hargitay has become synonymous with her role as Benson of the Special Victims Unit. She has played Benson since the series first began in 1999. Her character has since grown from a detective to the Captain of the squad. She’s worked her way up the ranks, and she has earned the respect of others. She gets justice for countless survivors, and it’s something viewers love to see.

Hargitay’s character, Benson, was recently reunited with her old partner, Elliot Stabler (Christopher Meloni), who now has his own spinoff called Law & Order: Organized Crime. They worked together for over a decade before Meloni left over a contract dispute. Now reunited, fans have been treated to the two interacting together, which has been great for viewers.

Hargitay, who turned 57 on January 23, met her husband, Peter Hermann, a fellow actor, on the set of SVU in 2002. The two were married in 2004, and they have three children together named August, Amaya, and Andrew, and reside in New York.

Hargitay has been known to post on social media, which fans can surely appreciate. On May 27, 2021, Hargitay posted a photo of herself wearing three hats, and it’s a silly moment to be sure. Hargitay wears a green ensemble with her hair down as she smiles for the camera. On her head are three different hats with brims on them that appear to be made of straw, and the first has blue material wrapped around it. The second has a darker and thicker material around the center as well. The final hat on top of the others is white with black material around the center with a design on the hat. Hargitay points to the hats while wearing a number of colorful bracelets.

Hargitay captioned the post on Instagram with a sweet shout-out: “A shout-out to all of us women who wear a whole lotta hats: mothers, magic-makers, nurturers, caregivers, partners, peacemakers, bosses, bad-a****, change-makers, creators, friends, fighters, teachers, lovers, leaders, listeners, sisters, survivors. Hats off to all of you!”

She also included a few hashtags: “#ProudOfAllOfTheHats #PetersPics.” Over 78,000 people liked the post, and over 1,000 commented on it. It’s definitely an image fans can surely appreciate.

It’s always nice to see silly moments like this in the lives of our favorite celebrities, especially Mariska Hargitay. We’ll have to see what she posts on social media next.