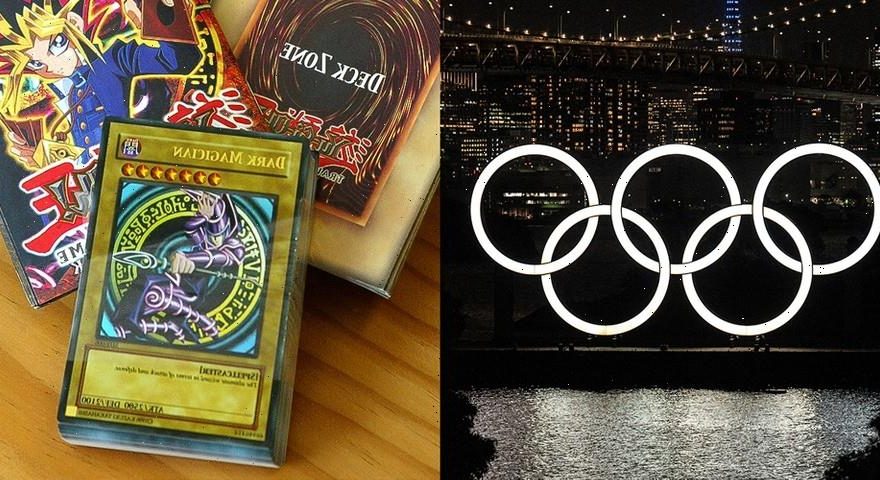 As the world has its eyes on the 2020 Tokyo Olympics, a petition has been launched to make the Yu-Gi-Oh! Trading Card Game an official Olympic sport.

Launched by YouTuber Xiran Jay Zhao, the description for the petition notes that “it is an absolute injustice that the game of Yu-Gi-Oh! The Trading Card Game is not a legitimate sport in the Olympics.” Going on to outline exactly why the popular card game based on the manga/anime series of the same name deserves the distinction. “The playing of Yugioh requires dexterity (when drawing the cards), athleticism (when playing the cards), and endurance (when you’re in round 10 of a YCS).”

The petition to make the Yu-Gi-Oh! Trading Card Game an official Olympic sport currently has over 4,000 signatures and is quickly approaching its initial goal of 5,000, despite the chances of the International Olympic Committee even considering the ask basically being zero.

Head over to change.org to check out the petition to make the Yu-Gi-Oh! Trading Card Game an official Olympic sport now.