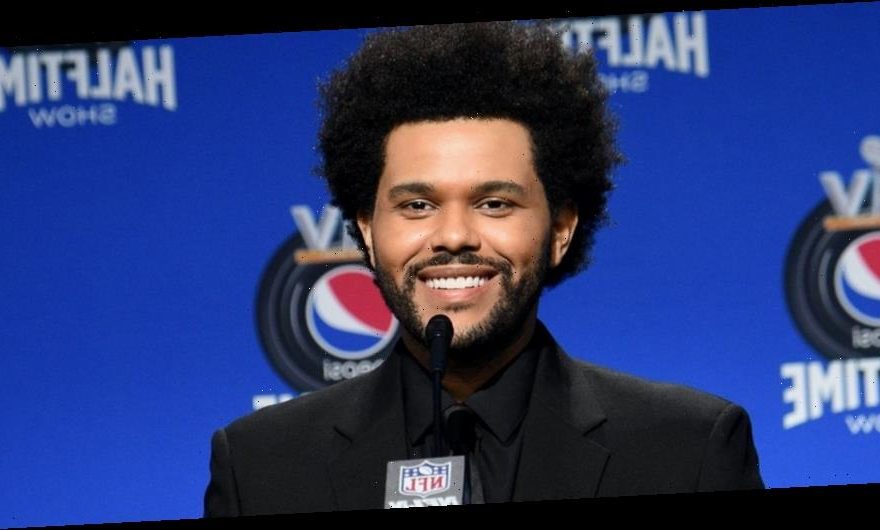 Earlier this week, The Weeknd‘s highly regarded album After Hours has received the certification for a two-time multi-platinum album. Other tracks on the album including “In Your Eyes” and “Save Your Tears” were also awarded a platinum plaque. This comes after The Weeknd recently announced he would boycott the Grammy Awards.

“Heartless” is now also a double-platinum single while “Blinding Lights” is steadily inching towards receiving a diamond certification after being certified platinum seven times. The latter “Blinding Lights” recently made history as the only song to ever spend a whole year in the Billboard Hot 100’s top 10.

After Hours continues to make great commercial success, even though the Weeknd did not receive a single Grammy nomination. In a recent interview with Billboard, The Weeknd said, “I use a sucker punch as an analogy. Because it just kind of hit me out of nowhere. I definitely felt…I felt things. I don’t know if it was sadness or anger. I think it was just confusion. I just wanted answers. Like, ‘What happened?’ We did everything right, I think. I’m not a cocky person. I’m not arrogant. People told me I was going to get nominated. The world told me. Like, ‘This is it; this is your year.’ We were all very confused.”

In case you missed it, Fat Joe claims he was working on an album with Biggie Smalls mostly comprised of 2Pac diss tracks.
Source: Read Full Article