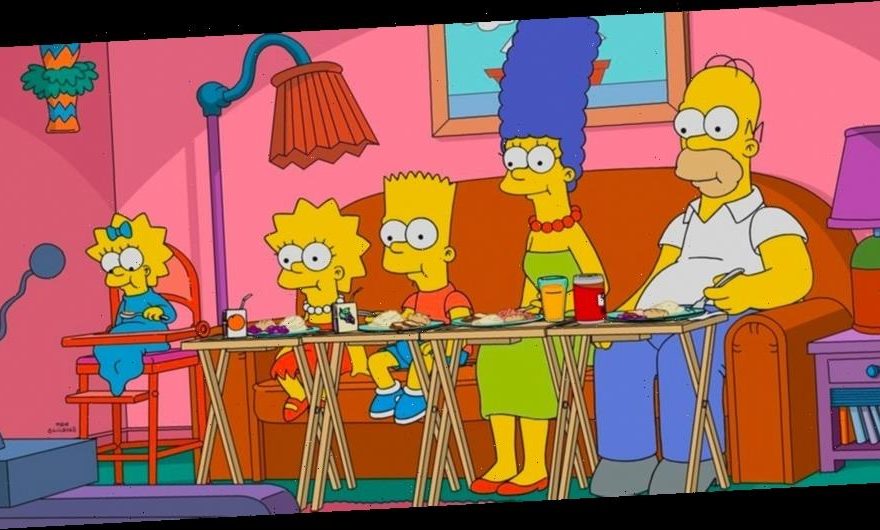 FOX Entertainment has just announced that it will be renewing The Simpsons for another two seasons. This news further cements the show’s status as the longest-running scripted U.S. primetime television series with 34 total seasons and 757 total episodes.

“It’s a sincere pleasure to announce the Season 33 and 34 pick-ups for The Simpsons. We keep hoping that, eventually, they’ll get it right,” commented Charlie Collier, CEO, FOX Entertainment. Matt Groening also announced the news with: “Everyone at The Simpsons is thrilled to be renewed once more, and we are planning lots of big surprises. Homer will lose a hair, Milhouse will get contact lenses, and Bart will celebrate his tenth birthday for the thirty-third time.”

Those that are looking to get their Simpsons fix can watch all 31 seasons now on Disney+ which was made available after Disney acquired 20th Century Fox. Here’s to two more years of The Simpsons.