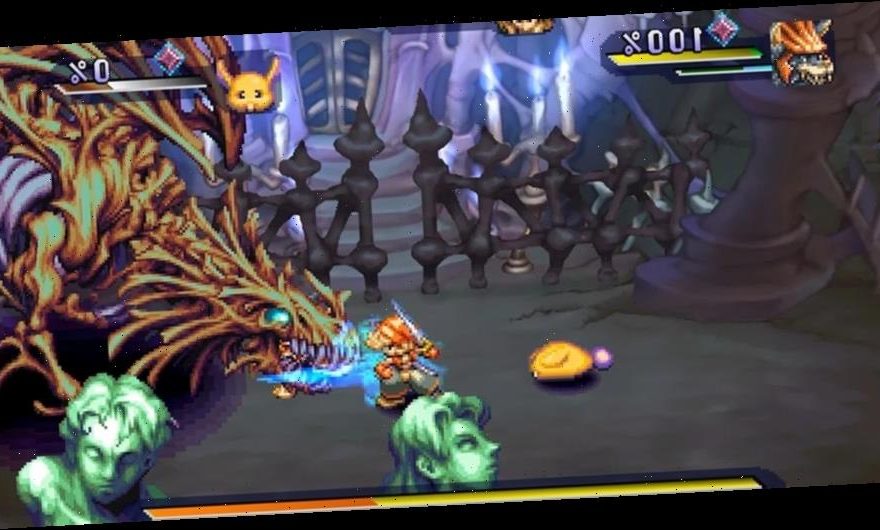 Originally launched back in 1999, Square Enix has now decided to remaster Legend of Mana for both the PlayStation 4 and Nintendo Switch more than two decades since its release.

While the remastering keeps much of the gameplay and plotline the same, Square Enix says that it’ll also come with a range of new features, including improved visuals, a reworked soundtrack, and even a Ring Ring Land mini-game that was previously exclusive to the game’s Japanese release.

“Stepping into the shoes of the protagonist, players will embark on a journey to find the mystical Mana Tree seen in a dream, only to discover that the world map is empty,” reads an official description of the upcoming remaster. “Throughout their adventure, they will acquire special artifacts, which can be placed on the map to bring towns and dungeons to life via the Land Creation system. Players can progress through the story in different ways based on the choices they make, offering a more personal and unique gameplay experience.”

For those interested, the remastered Legend of Mana will arrive on the PlayStation 4 and Nintendo Switch on June 24.

Elsewhere in gaming, Star Wars: Republic Commando is also getting a remaster for the PS4 and Switch.
Source: Read Full Article