Virgin Radio Breakfast Show host Chris Evans, 54, light-heartedly said he and Graham Norton, 57, left the BBC due to an air-conditioning issue. He also claimed the lifts in the studio were “really small” and said he wondered how Jeremy Vine, 55, was still there.

The latter presents his self-titled show on BBC Radio 2 as well as his show on Channel 5.

Chris left BBC Radio 2’s Breakfast Show after 13 years at the station in 2018. He was later replaced by Zoe Ball.

Speaking today, the presenter joked: “It’s been two and half years now, we can actually fess up to the real reason [for leaving].”

He explained: “It was just so warm there, it was warmer than most old people’s homes. 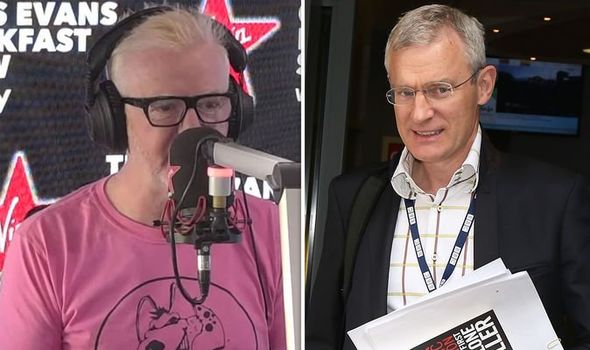 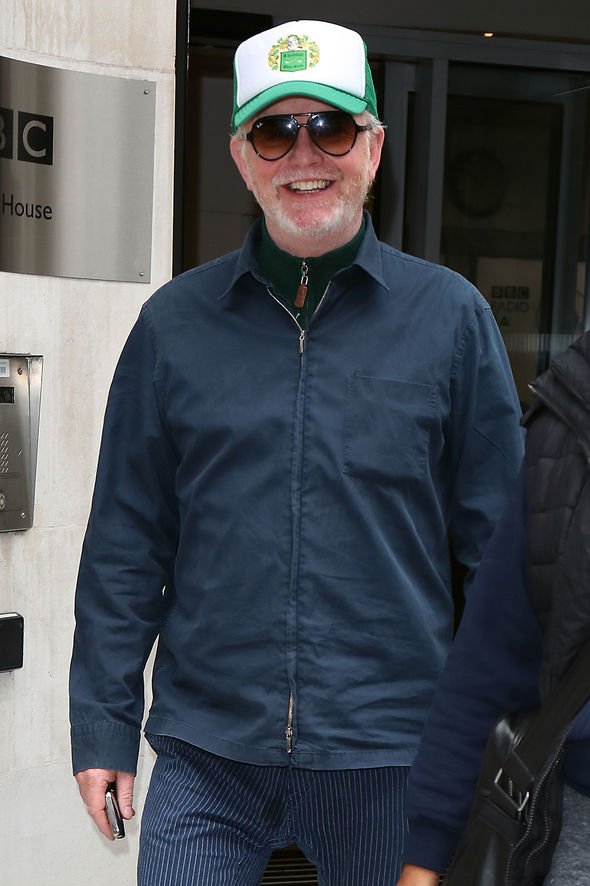 “You could say it was warm like an old people’s home – maybe that’s why it was so warm.

“We were a bit younger than the last lot,” he added, laughing.

The presenter went on to joke that he believes one of his colleagues snapped the thermostat, so that it would always be warm for him.

“There was a real issue, they moved us all out of the BBC at Radio 2 at Wogan House. 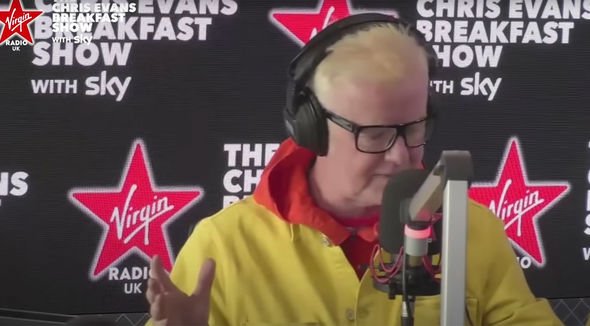 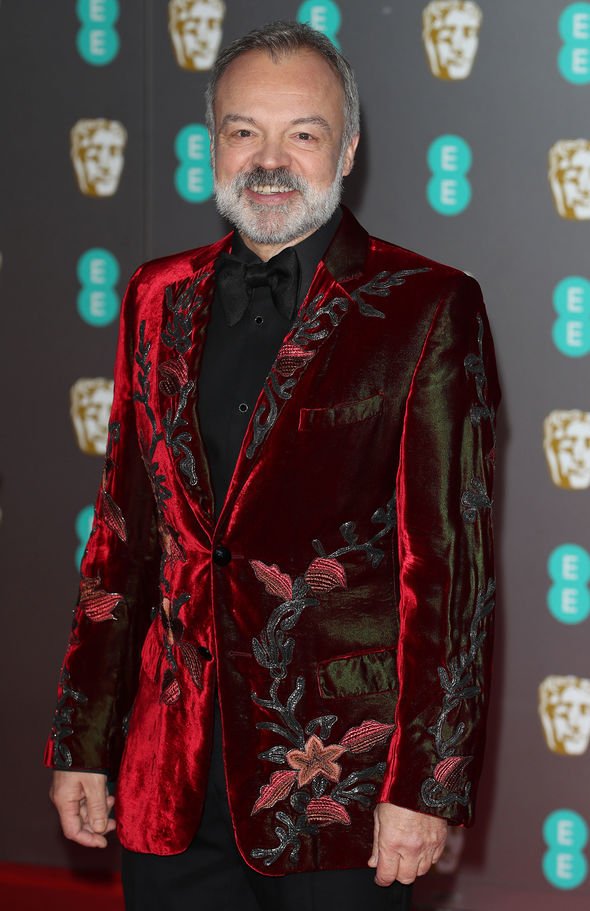 “You could turn all the heating off in London and just warm it with the ambient heat coming out of Radio 2,” he added.

Chris went on to say he and his colleagues had to move to Maida Vale studios for three weeks so staff could fix the issue.

But after returning to the studio, the presenter said it was “even hotter”, claiming the issue hasn’t been fixed.

A BBC representative declined to comment when approached by Express.co.uk.

Chris joked that Graham agreed to move to Virgin Radio as they offered him a “really big” water cooler.

Chris went on to quip about poaching more BBC presenters by turning up their thermostat in the studio.

“A bit of Claudia Winkleman? I feel hot just talking about it!” he joked.

The Virgin Radio host added the “tiny” lifts were the only place the air-conditioning worked.

“That’s why a lot of people who work in radio are really small,” he added.

“I don’t know how Jeremy Vine has lasted so long, he’s two of me put together.”

The Chris Evans Breakfast Show with Sky airs weekdays from 6am on Virgin Radio.