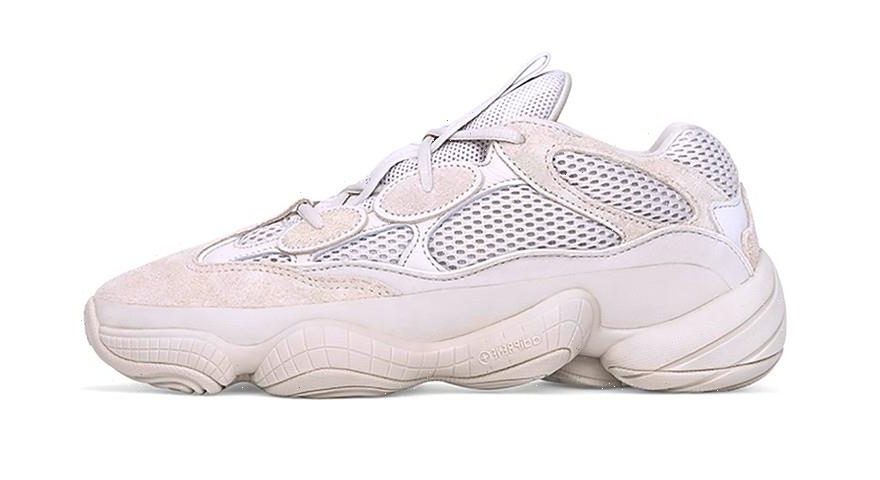 If you’ve been following the journey of Kanye West and

This colorway — originally called the “Desert Rat” — initially dropped back in February 2018 and was the first-ever YEEZY 500 to be released to the public via a limited pre-order for fans based in the greater areas of Los Angeles and New York. The shoe opts for the monochromatic aesthetic and makes use of its nominal shade to spill over its mesh underlays and shaggy suede overlays up top. Down below, its slightly bulbous bottom unit that is supported with adiPrene cushioning is also dyed in the very same hue.

An official release date is still unknown, but it’s likely that they will be returning sometime during the Fall time for $200 USD via adidas and select retailers.