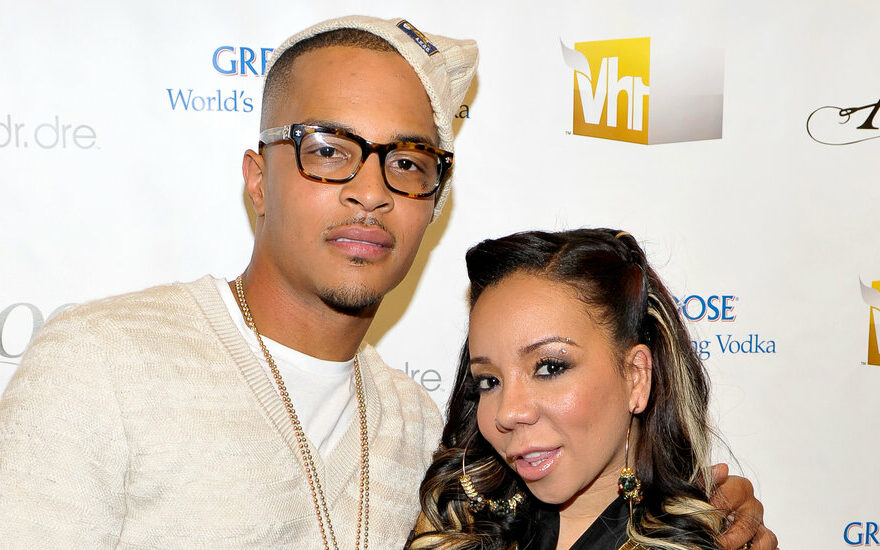 Prosecutors in Los Angeles have declined to pursue criminal charges against the rapper T.I. and his wife, Tameka Cottle Harris, following an investigation into whether the couple drugged and sexually assaulted a woman in 2005, citing the statute of limitations, according to a document from the district attorney’s office.

“The statute of limitations is 10 years and has expired,” the Los Angeles County authorities wrote in a charge evaluation filing made public this week. “Without the strengths and weaknesses of the evidence being evaluated, the case is declined due to the expiration.”

In May, the Los Angeles Police Department said it had opened a criminal investigation into the incident, in which a military veteran said she met the famous couple in the V.I.P. section of a Los Angeles club and became incapacitated after drinking with them. She said the couple then raped her in a hotel room.

A lawyer representing the woman, who requested anonymity to protect her family, said at the time that she was among nearly a dozen people who said they had been victimized by the Atlanta-based couple or members of their entourage. In February, the lawyer, Tyrone A. Blackburn, sent letters to the law enforcement authorities in Georgia and California, calling for criminal inquiries on behalf of 11 people, including four women who accused the pair of having drugged and sexually assaulted them.

The letters described “eerily similar” experiences of “sexual abuse, forced ingestion of illegal narcotics, kidnapping, terroristic threats and false imprisonment” at the hands of T.I. (born Clifford Harris), Ms. Harris (a member of the R&B group Xscape who is known as Tiny) and their associates.

The couple denied any instances of nonconsensual sex and their representatives called the claims “a sordid shakedown campaign.”

On Thursday, Shawn Holley, a lawyer for the Harrises, said in a statement that the couple was “pleased, but not surprised, by the District Attorney’s decision to dismiss these meritless allegations. We appreciate the DA’s careful review of the case and are grateful to be able to put the matter behind us and move on.”

Mr. Blackburn said that the prosecutors’ decision “does not vindicate Clifford Harris and Tiny Harris from the act of raping and drugging Jane Doe. It only amplifies the need to do away with the statute of limitations for sex crimes.”

The statute of limitations for most rape cases in Los Angeles before 2017 is typically 10 years. But Mr. Blackburn had initially cited exceptions that allowed the authorities to pursue older cases, as they did when they brought charges against Harvey Weinstein related to an incident that took place more than a decade earlier. He said that exception ultimately did not apply in this case because there was only one alleged victim in Los Angeles.