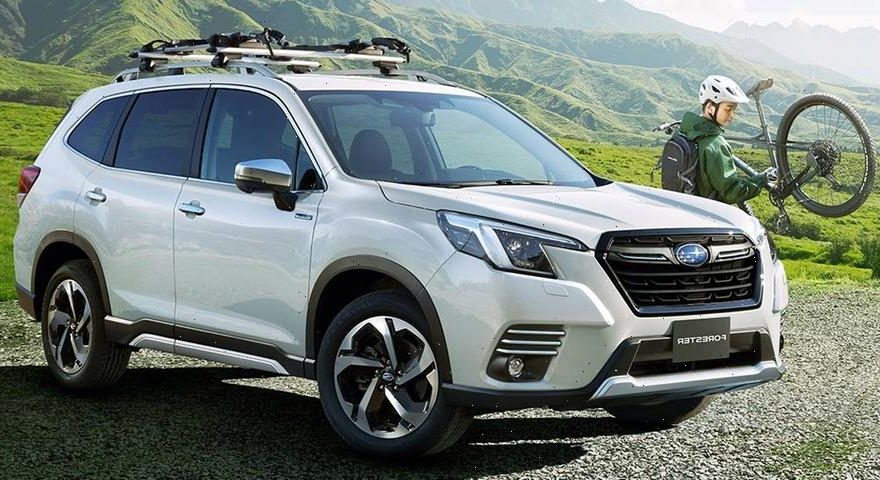 Japanese automaker Subaru has given its Forester a more aggressive makeover, creating a sportier look for the more adventurous drivers out there.

With most of the changes made to the front end of the crossover, Subaru has tweaked the shaping of the headlights to be more squared and angular, paired aggressively with DRL brows that link up with a completely redesigned, rugged grille for a truly offroad look. Sitting beneath these modifications are two elevated “cheekbones” extending above the fog lamps and their bumper-integrated housing, all complementing the car’s sportier aesthetic.

Unfortunately, the current revamped Subaru Forester will only be a Japan-exclusive, but North America will be receiving its own Forester Wilderness shortly after and Autoblog suggests that the latter will be based largely on the new redesigned JDM model. The Forester Wilderness itself will debut on September 2, so fans of the automaker should definitely be on the lookout for more info to come.