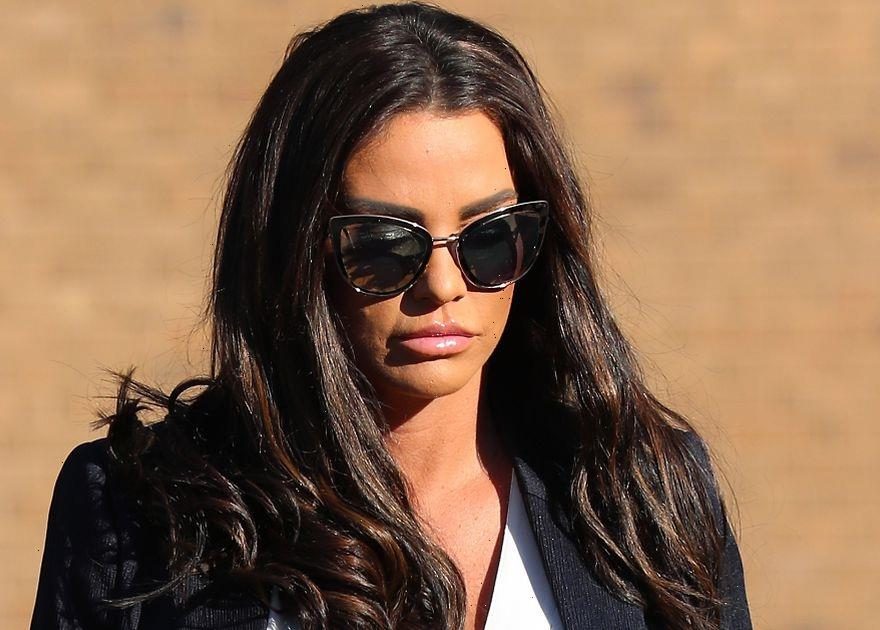 Essex Police have revealed the man arrested on suspicion of "assaulting" Katie Price has been released on bail.

The 43 year old admitted she was "in shock" after the alleged incident happened in the early hours of Monday morning.

A spokesperson for Essex Police has now told OK! online: "A 32-year-old man arrested on suspicion of assault, theft and coercive and controlling behaviour has been released on bail until 20 September."

Former glamour model Katie opened up on the incident hours after being rushed to hospital, telling The Sun: "I've got a big bruise, my face is all puffy, and I went to hospital.

"I'm still all dazed. I'm devastated. I've told police that I was assaulted, and am in shock that this happened.

"I ran away after being punched — I ran to Harvey's house nearby and have now done damage to my feet, which I previously injured. I can't say any more."

Essex Police had previously said in a statement: "We were called by colleagues in the ambulance service to reports of an assault shortly after 1.30am this morning, Monday 23 August.

"We arrived and found a woman had sustained a facial injury which required hospital treatment.

"A man was arrested a short time later on suspicion of assault. He remains in custody."

Police were later photographed at Katie's home. The police shared a later statement, which read: "Our investigations are continuing at the scene today."

For the latest showbiz reports and breaking news visit http://www.ok.co.uk/celebrity-news.

Check out all the latest hot topics on OK! magazine’s news section and discover exclusive celebrity news about your favourite soap actors and reality stars.

We're also on Facebook.com/okmagazineuk – for the latest online celebrity news, features, galleries and videos throughout the day from your favourite site.