Looking back! During the Monday, July 26, episode of the “Drama Queens” podcast, Sophia Bush recalled an incident on the set of Chicago P.D., during which a man wouldn’t step out of their shot while the procedural was filming on the street.

One Chicago Stars Who Left the Franchise: Where Are They Now?

“When I was working in Illinois and there was this guy who refused to get off his porch, just wouldn’t move and he had been really nasty to a couple of PAs on the show and I was like, ‘Well, let me go talk to him. Maybe he’s also annoyed that we’re sending over these 22-year-old kids to chat with him,’” the 39-year-old actress, who starred on the NBC show from 2014 to 2017, explained, adding that after she asked the man kindly if he would mind going inside, he asked for money.

“He goes, ‘Well, I want $500 then,’” the Love, Victor star shared. “I just went, ‘Sir, to put that in perspective, our PAs make $500 a week. So if you think that you, who are standing here on the porch of a $4 million townhome in the wealthiest part of Chicago. … If you think we’re going to give you $500 when that is money that could go to one of the kids who can’t afford a warm enough jacket on our set, you’re out of your mind.’”

PA rates, in general, vary by experience and have likely gone up over the last seven years since Bush last appeared. Over the years, the One Tree Hill alum has been open about choosing to leave the procedural after four seasons, despite signing a seven-year contract in 2014. In 2018, she detailed the decision, sharing that she sat down with her bosses after the season 4 premiere table read and told them that she was leaving at the end of the season unless certain things changed. That way, they had enough time to cast someone new.

One Chicago’s Most Heartbreaking Exits

Bush, who previously said that she realized the show wasn’t her “dream job” like she had originally thought after season 2, noted that she felt she needed to stay longer for those who worked behind the scenes. 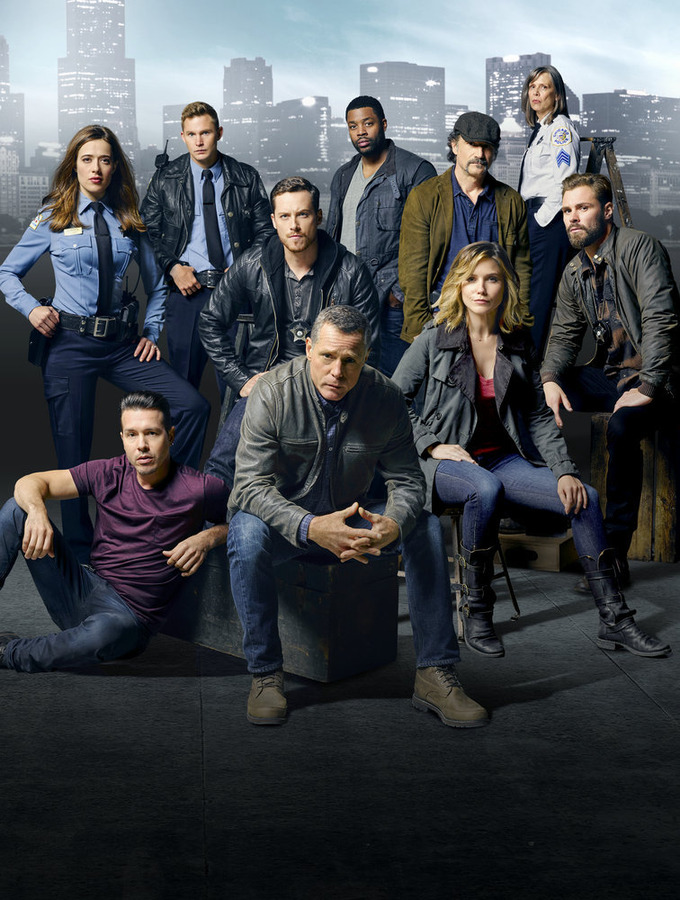 “I internalized and sort of like, inhabited that role of ‘pull the tug boat’ to the point where just because I’m unhappy or I’m being mistreated or I’m being abused at work, I’m not gonna f–k up this job for all these people and what about the camera guy whose two daughters I love and this is how he pays their rent?” the “Work in Progress” podcast host explained. “It becomes such a big thing. When your bosses tell you that if you raise a ruckus, you’ll cost everyone their job, you believe them.”

The activist added, “I realized that as I was thinking I was being the tough guy, doing the thing, showing up to work, I programmed myself to tolerate the intolerable. I quit because, what I’ve learned is I’ve been so programmed to be a good girl and to be a work horse and be a tug boat that I have always prioritized tugging the ship for the crew, for the show, for the group, ahead of my own health … My body was, like, falling apart, because I was really, really unhappy.”