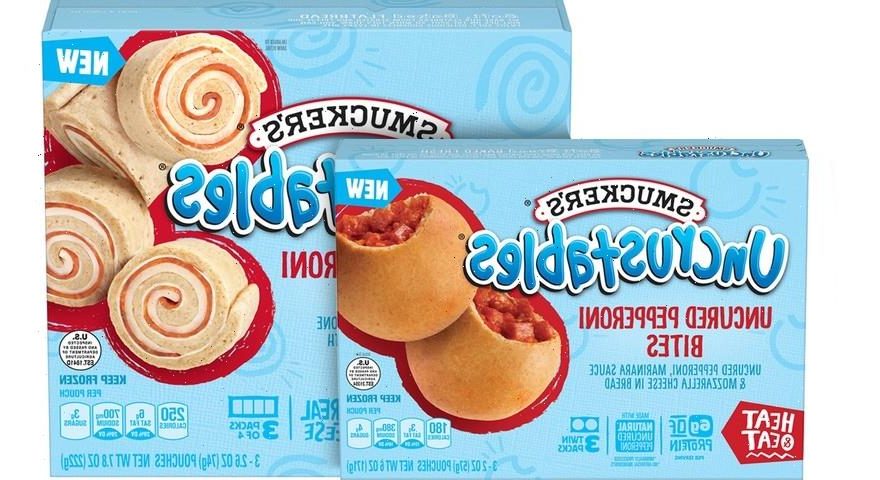 If you grew up in the United States, chances are you’ve had a Smucker’s Uncrustable. Known for its peanut butter and jelly sandwiches without the crusts, the beloved American snack company is expanding its lineup to include new savory options, including Uncured Pepperoni Bites and Uncured Pepperoni Roll-Ups.

The Pepperoni Bites are made with uncured pepperoni, marinara sauce and mozzarella cheese and take 60 seconds in the microwave the heat. The Roll-Ups are thaw and eat and come baked with uncured pepperoni, provolone & neufchâtel cheeses with seasoning in a delightfully compact flatbread. Grab a box online or wherever groceries are sold.

What’s your favorite flavor and how do these two stack up against another crowd favorite — Hot Pockets. Let us know in the comments.