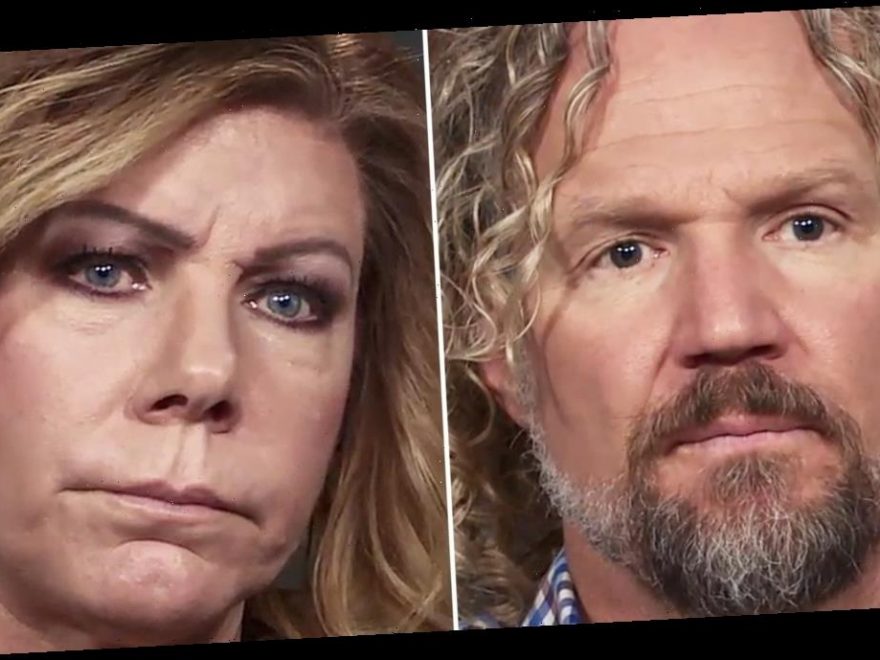 “There’s just been nothing going on between me and Meri,” Kody, 52, says in Us Weekly‘s exclusive sneak peek from the Sunday, March 21, episode of the TLC reality series. “She interacts with the family for the holidays and birthdays. We get together once in a while. I see Meri once in a blue moon, but we quit dating.”

The salesperson admits that he “quit calling” his first wife, 50, to make plans. For Meri, the distance between her and Kody grew more and more noticeable amid the coronavirus pandemic.

Missing out on physical touch as her blended family adjusts to social distancing guidelines has been a challenge. “When you don’t have that, it feels really, really lonely,” Meri adds.

Couples Who Survived the Reality TV Curse (So Far)

Kody and Meri got legally divorced in September 2014 after more than two decades together, in order for Kody to legally marry his fourth wife, Robyn Brown, and adopt her children from her previous relationship. Janelle Brown and Christine Brown are also in spiritual unions with Kody.

Earlier this year, the Becoming Sister Wives author told Us exclusively that he and Meri had “been in a very dark place for a long time.” However, Kody could never bring himself to officially put an end to that relationship.

“In plural marriage, I don’t feel like I’ve got the right to say, ‘This is over, this is ending,’” he explained in February, telling Us that the same isn’t true for any of his four wives. “If it’s not working for them, they can leave. Nobody’s going to be a prisoner here.”

Navigating each of his marriages isn’t always easy — and Meri feels neglected by her husband. “He doesn’t typically come to my house very often,” she says in the teaser. “He basically is just going to be going between Janelle, Christine and Robyn. That’s typically what he does.”

Though they’ve faced their fair share of marital woes, Meri isn’t ready to give up on the Wyoming native.

“The way I look at it is it’s a matter of, like, am I going to stick through it with him when he’s having a dark time? And is he going to stick through it with me when I’m having a dark time?” she told Us earlier this month. “Are we going to figure it out because we made this commitment and, like, how do we move forward with where we’re at? … This is where I made the commitment. And this is where I am.”