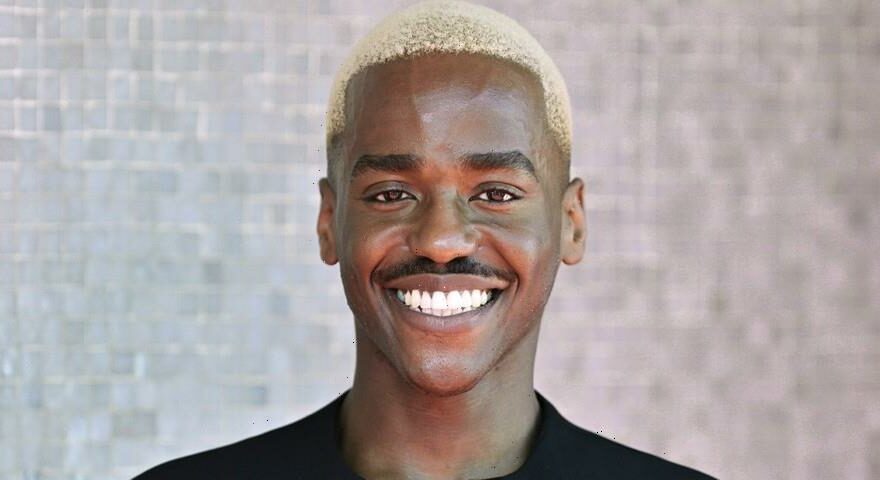 BBC has officially named Sex Education star Ncuti Gatwa as the new titular lead for popular science fiction show, Doctor Who. The 29-year-old Scottish actor is set to be the 14th Time Lord and is also the first person of color to play the lead role.

Gatwa spoke to BBC News regarding his appointment stating, “It feels really amazing. It’s a true honor. This role is an institution and it’s so iconic.” He added that the role of Doctor Who “means a lot to so many people, including myself” and shares, “I feel very grateful to have had the baton handed over and I’m going to try to do my best.” Gatwa replaces the current Doctor Who star Jodie Whittaker, who announced her departure from the series last July. In another statement, Gatwa expressed his excitement on working with Russell T. Davies,

“His writing is dynamic, exciting, incredibly intelligent and fizzing with danger. An actor’s metaphorical playground. The entire team have been so welcoming and truly give their hearts to the show. And so as much as it’s daunting, I’m aware I’m joining a really supportive family. Unlike the Doctor, I may only have one heart but I am giving it all to this show.”

Gatwa makes his debut as Doctor Who in 2023.

In other entertainment news, here is a breakdown of the post-credit scenes in Doctor Strange in the Multiverse of Madness.
Source: Read Full Article