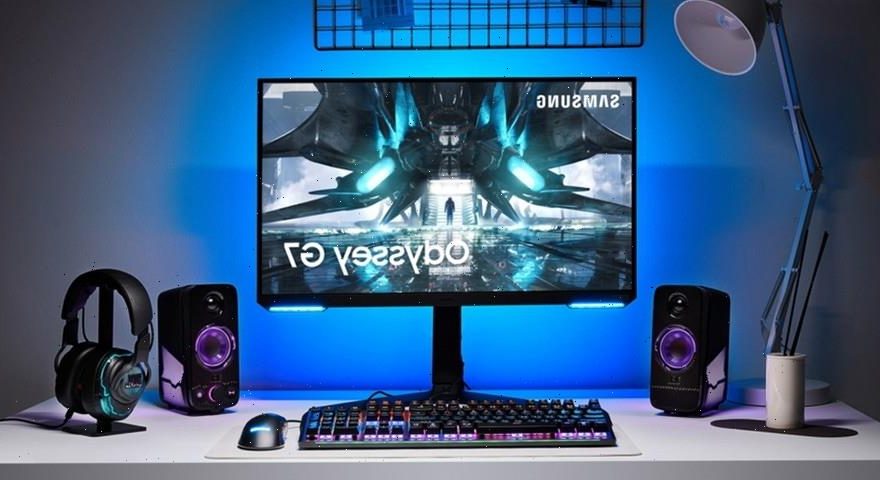 Following in the footsteps of LG and its latest Ultragear display, Samsung has now unveiled its own gaming monitor lineup perfect for next-gen consoles such as the PlayStation 5 and Xbox Series X.

Falling under its Odyssey series, the biggest difference aesthetically from other current curved models is the swap to a flat construction. Top of the line is the new G7 28 (G70), and as you’d expect, it carries 4K 144Hz capabilities, meaning you’ll be able to push your PS5 or Xbox Series X to its maximum 4K 120fps performance at ease through the HDMI 2.1 support. The IPS monitor also boasts 1ms response times, 178-degree horizontal and vertical viewing angles, and can work in tandem with NVIDIA G-SYNC or AMD FreeSync Premium Pro.

There’s currently no official release information regarding the G7 and G5, but the G3 models will arrive on July 1 over on Amazon for $250 USD for the 27-inch option and $220 USD for the 24-inch option. You can learn more over on Samsung’s website.