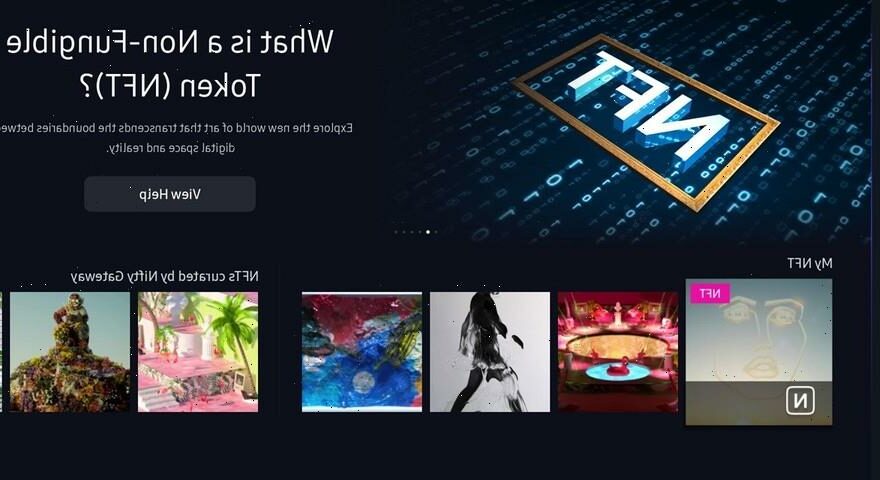 The South Korean tech giant announced that its 2022 lineup of Smart TVs come with a new Smart Hub that has widgets for different categories, like Media, Gaming and Ambient.

“Our TVs are more than just entertainment devices — they’re multi-purpose products that serve as hubs for our connected homes and as canvases for self-expression and design,” the company said in a press release.

Alongside the company’s new game streaming discovery platform, the new NFT aggregation platform lets users browse, purchase and display digital collectibles from a singular TV hub. Collectors can preview an NFT before making a purchase and learn about its creator and blockchain metadata. For creators, Samsung is introducing “Smart Calibration” technology that automatically adjusts display settings to the creator’s preset values, maintaining a true-to-the-original image quality even when the asset trades hands.

The application works across the company’s television offerings, including the MICRO LED, Neo QLED and The Frame.

“With demand for NFTs on the rise, the need for a solution to today’s fragmented viewing and purchasing landscape has never been greater,” the company said.