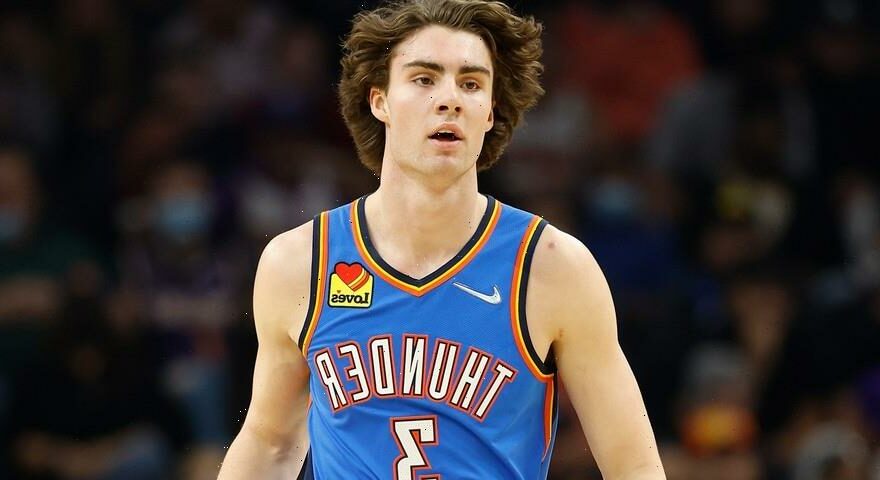 Australian rookie guard for the Oklahoma City Thunder, Josh Giddey, now holds the title of the youngest player ever to record a triple-double in the NBA.

Giddey was drafted sixth overall last year after a one-year stint at the Adelaide 36ers of the National Basketball League, where he became NBL Rookie of the Year and the youngest Australian in NBL history to record a triple-double.

“He’s unselfish. As a 19-year-old, he understands how to play the game,” Mavericks head coach Jason Kidd said of his performance. “He’s comfortable with the ball, his teammates all know that if he has it, they’re gonna cut because there’s a chance that they can get it. He’s comfortable shooting the 3. He has the total package.”