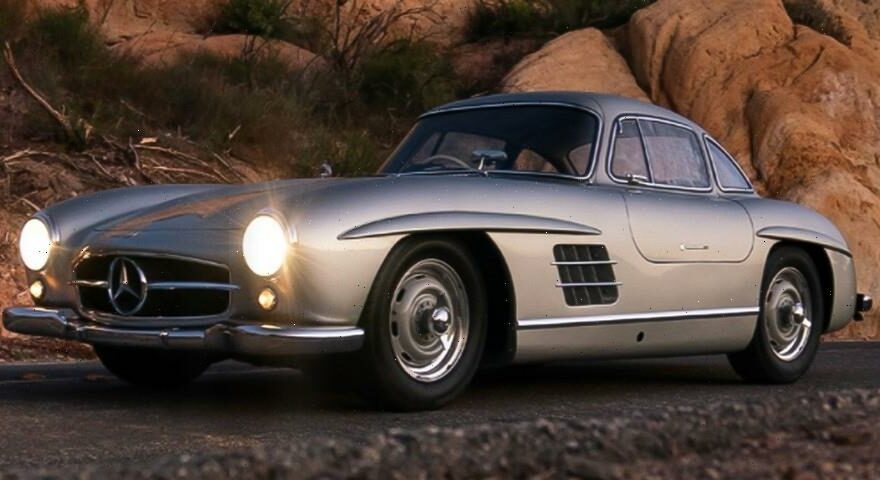 RM Sotheby’s is offering a stunning 1955 Mercedez-Benz 300 SL Alloy Gullwing at the Arizona Biltmore & Spa in Phoenix later this month.

The 300 Sl Gullwing Coupe is considered by many collectors and enthusiasts in the community to be one of the most iconic sports cars of the century. This particular model is the 13th of just 24 Alloy Gullwings produced in 1955, and the only one delivered new to Africa. As the lightweight Gullwings were mostly raced and have notoriously thin aluminum bodies, restoration was often necessary. The quality of Paul Russell’s restoration of the vehicle in 1975 was substantiated when the car was named the “Best Gullwing” at the Gullwing Group’s 1980 National Meeting, exhibiting factory-correct features and an original numbers-matching 3.0-liter NSL engine. “For the discerning collector, it would be difficult to find a more desirable example than this numbers-matching car,” reads the auction description.

RM Sotheby’s Arizona auction will take place at The Arizona Biltmore on January 27, and the Gullwing, which is the prize of the lot, is expected to fetch between $7 million to $9 million USD. View the full Sotheby’s digital catalog here.