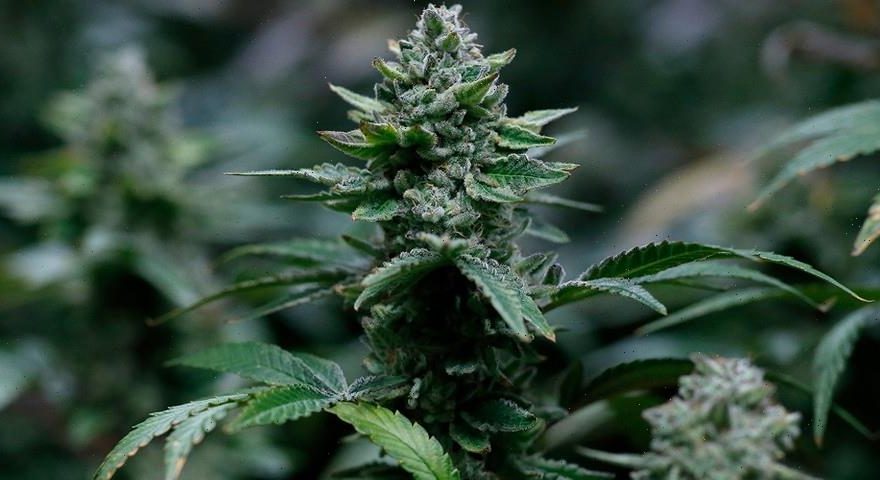 Research conducted by the University of Lausanne has just determined that cannabis was domesticated as early as 12,000 years ago in China.

With the help of scientists in Switzerland, Britain, India, Pakistan, Qatar and China, the findings were published in the Science Advances journal, where 110 genomes comprised of anything from feral plants to modern hybrids were identified. It was determined that China has been using Cannabis for millennia in its textiles as well as for medicinal and recreational uses.

“We show that Cannabis Sativa was first domesticated in early Neolithic times in East Asia and that all current hemp and drug cultivars diverged from an ancestral gene pool currently represented by feral plants and landraces in China,” the report read.

Cannabis, at the time, was split into two categories for different uses — tall unbranched hemp plants that would yield more fiber material from the main stem, and short plant marijuana with more flowers for resin production. The findings went on to state, “Contrary to a widely-accepted view, which associates cannabis with a Central Asian center of crop domestication, our results are consistent with a single domestication origin of Cannabis Sativa in East Asia, in line with early archaeological evidence.”

DISCLAIMER: We discourage illegal cannabis consumption. Please be mindful of your local rules and laws on the use of marijuana.