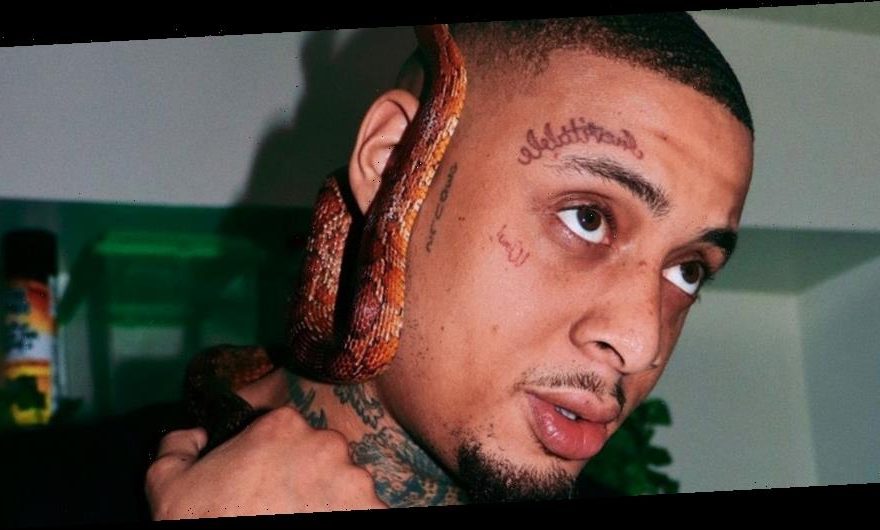 Delaware rapper Quadie Diesel prides himself on making “in your face music,” an agressive, uncompromising style that’s on full display in the music video for his new single “GANGSTER.” Though the ChaseTheMoney-produced track clocks in at just over two minutes, it’s full of enough head-knocking 808s and vicious, intentionally off-beat rhymes to fill a song twice its length. “I would describe my music as just like tough, the sh*t you wanna hear for real,” says Quadie. “Just let loose and listen.”

Over the chorus-less course of “GANGSTER,” Quadie Diesel raps in long streams of conscious that often tumble over the end of a bar — making for an interesting rhyme scheme with no defined beginning or end. Highlights include boastful anecdotes about how his product has customers lined up around the block and a roll call of questions that test his opponents’ street credibility.

The video itself is an exercise in rowdiness, full of Quadie’s cars, female companions and friends. If you look closely, you’ll spot Earl Sweatshirt, Na-Kel Smith, Matt Ox and KEY!, a star-studded lineup that Quadie says was totally organic. “All the quick cameos you see in the vid was really as natural as it looks,” he quips. “We all linked earlier at my studio session then headed to the video shoot, so everybody you see was just having fun that day.”

Check out the video for “GANGSTER” above. If you’re looking for more music news, check out YG and Big Sean’s “Go Big” from the forthcoming Coming 2 America soundtrack.
Source: Read Full Article