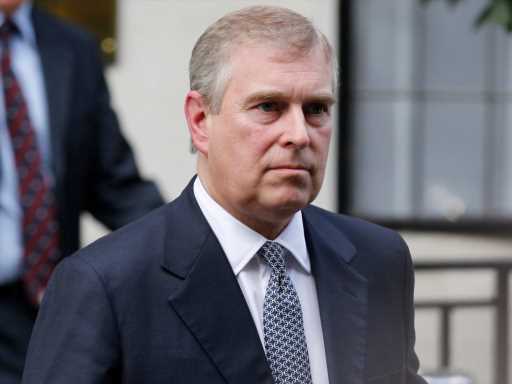 Prince Andrew’s retirement as a senior royal certainly didn’t take him out of the spotlight and out of people’s minds over his alleged involvement with convicted pedophile Jeffrey Epstein. In fact, Virginia Giuffre, who has accused the royal of sexually abusing her three times between 1999 and 2002, is making sure no one forgets about Epstein’s sex-trafficking network by filing a lawsuit against Prince Andrew. 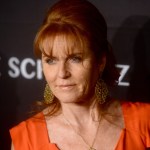 “Today my attorney filed suit against Prince Andrew for sexual abuse under the Child Victims Act. As the suit lays out in detail, I was trafficked to him and sexually abused by him,” Giuffre said in a statement to People. “I am holding Prince Andrew accountable for what he did to me. The powerful and rich are not exempt from being held responsible for their actions.” Andrew has continued to deny any claims made against him and even went on record in a disastrous 2019 BBC interview. “I don’t have a message for her because I have to have a thick skin,” he protested in the interview. “If somebody’s going to make those sorts of allegations, then I’ve just got to have a thick skin and get on with it, but they never happened.”

But the continued thorn in his side is the March 10, 2001 photograph of him with his arm wrapped around a then-17-year-old Giuffre’s waist while Epstein’s girlfriend (and reputed mastermind) Ghislaine Maxwell smiled to the side of them. (See the photo here.) He stumbled through his defensive response in the interview, via the Daily Mail, “I don’t remember that photograph ever being taken. I don’t remember going upstairs in the house because that photograph was taken upstairs and I am not entirely convinced that…I mean that is… that is what I would describe as me in that… in that picture but I can’t… we can’t be certain as to whether or not that’s my hand on her whatever it is, left… left side.”

Since then, Giuffre has pressed on making sure her story stayed present in the news and Andrew stepped into the background away from the public, but still under the protection of the palace. Giuffre’s lawyer Sigrid McCawley told People, “The filing of this complaint proves that irrespective of power, privilege or even being a prince, no one is above the law in the United States and all perpetrators of abuse should be held accountable.” This civil action may force Andrew to finally respond to the calls for him to cooperate in the investigation — and that includes turning over evidence and being questioned under oath.

For Giuffre, it will, hopefully, be the end of a very long chapter in her life. She summed up in her statement, “I hope that other victims will see that it is possible not to live in silence and fear, but to reclaim one’s life by speaking out and demanding justice.”