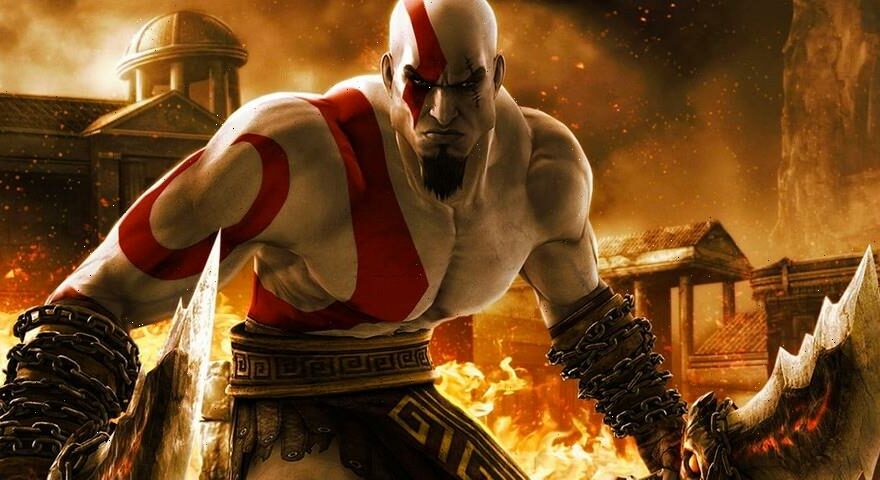 Ever since its original release back in 2005, God of War has turned into one of Sony and PlayStation‘s most popular and beloved franchises, with the third-person action-adventure game inspiring multiple sequels including the upcoming God of War: Ragnarok. But while the series’ cinematic gameplay style and camera angles have become well recognized, the original game’s director David Jaffe has now revealed that at one point the development team considered creating God of War as a first-person experience.

Speaking to fans about his time working on the PlayStation 2 classic, Jaffe explained in a video on his YouTube channel that for months, he had planned for the game to play in a first-person perspective because he didn’t want to lose Kratos among of sea of enemies, which would cause confusion for players. The game that inspired him was Dreamcast‘s Maken X, which he acknowledged wasn’t the best game out there but had a melee combat system that worked very well.

“I thought that would be a really cool way to differentiate ourselves,” he recalled before explaining why they ended up with a third-person camera. “But I think ultimately, it became difficult to get the kind of emotion and combat and character building that I was hoping to do.” Jaffe also goes on to explain other decisions they made regarding gameplay and sources of inspiration they drew from in the video, which you can view above.