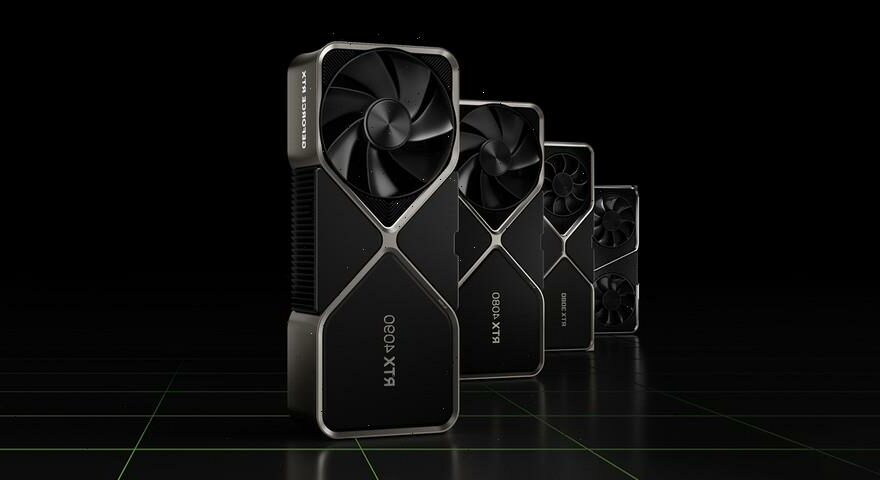 NVIDIA and its graphics cards continue to push the world of technology forward with power that is climbing exponentially. Amidst the crypto mining craze, graphics cards grew increasingly difficult to find at reasonable prices. Fortunately for consumers, prices have since stabilized and NVIDIA is expanding its offerings with the introduction of its 40 Series, beginning with the RTX 4090 and RTX 4080.

Featuring new NVIDIA Ada Lovelace architecture, the cards carry new fourth-gen tensor cores, third-gen ray tracing cores, shader execution reordering and NVIDIA DLSS 3 which boosts performance by using AI to output higher resolution frames. Results of these breakthroughs include an expected doubling of the performance from the RTX 4090 when compared to its predecessor, the RTX 3090 Ti. The RTX 4080 16GB should double the power of the RTX 3080 Ti while the RTX 4080 12 GB is comparable to the RTX 3090.