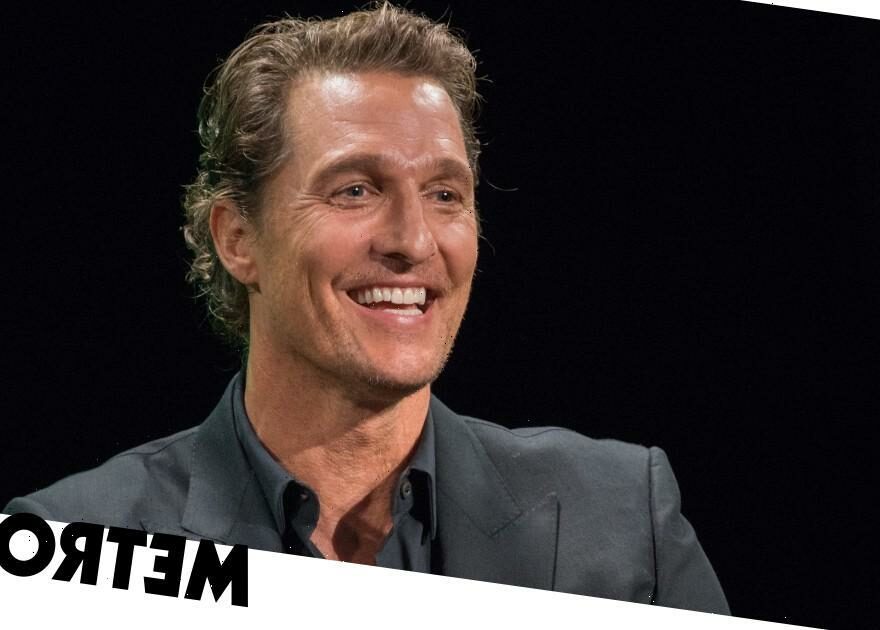 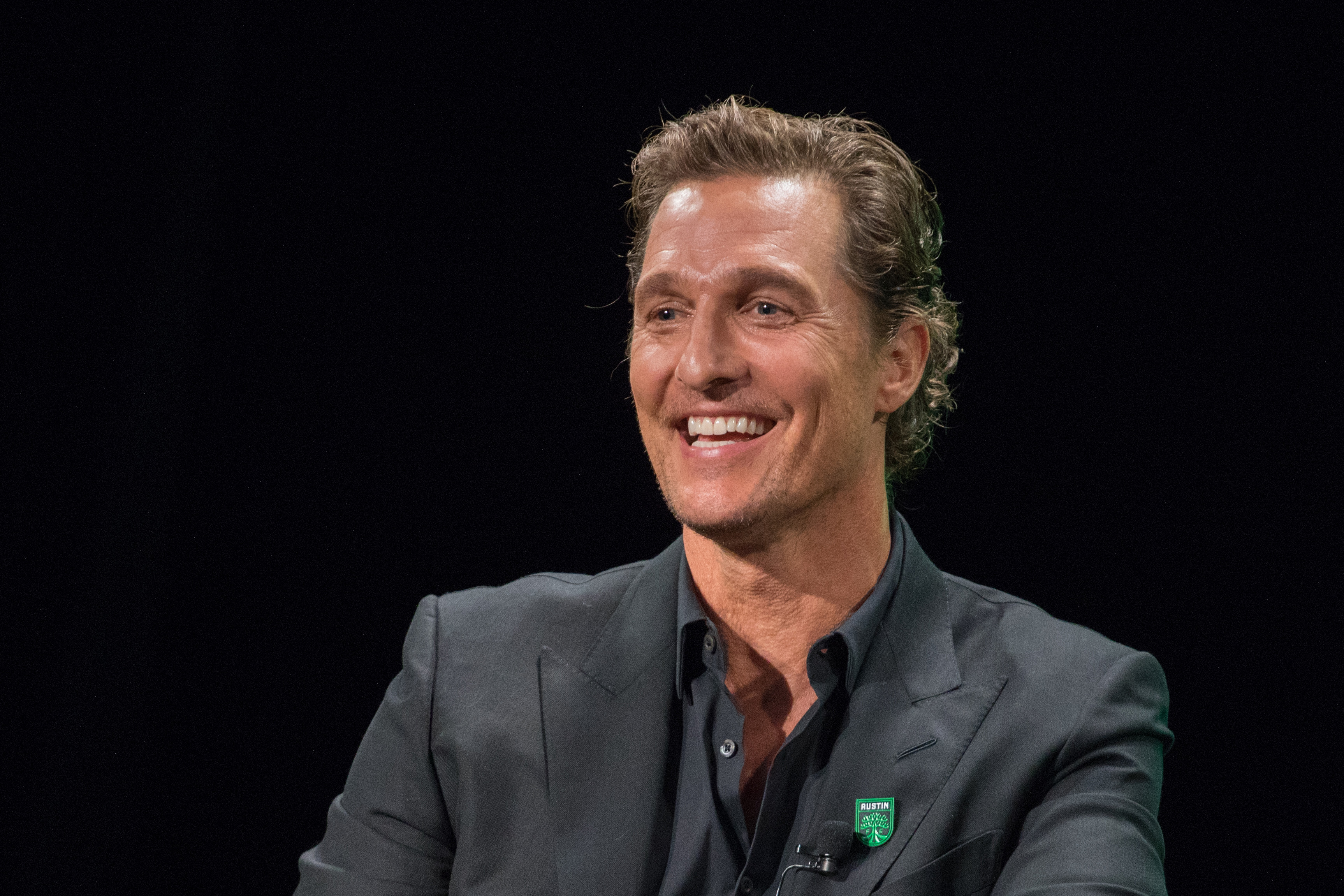 Matthew McConaughey has bravely spoken out about being blackmailed into having sex when he was 15, and refusing to let his experience beat him.

The Dallas Buyers Club actor opened up about his tough teenage years in a new interview, recalling the horrific moment he was drugged and molested by another man at the age of 18.

Appearing on a new episode of Amanda de Cadenet’s The Conversation: About the Men podcast, the 52-year-old reflected on his past, as well as the discussions he previously had with his dad on the topic of sexual intimacy and consent.

The Oscar-winner – who shares three children with wife Camila Alves – explained that his father sat him down for a talk on ‘the birds and the bees’, and the importance of respect for future partners.

‘He said, “Son, as a male in the situation,” – speaking to me about a heterosexual relationship – “if you ever feel the girl, the female, hesitate, stop. You may even feel them hesitate, and then after you stop, they may go, “oh, no, come on”. Don’t. Wait till next time,”‘ Matthew said.

Matthew said that this helped him overcome the blackmail experience he had at 15 – something he also reflected on in his Greenlights memoir.

‘After that, I got to have some healthy sexual relations and have girls that I liked and liked me, and we slowly got intimate and it was beautiful and clumsy, and all those things, but it wasn’t ugly like that was.’

When asked on how he was able to metabolize the situations, he said: ‘I don’t have a rocket science answer, it wasn’t an option. I love life too much and believe in life, believe in people. I still go trust-first. I have my spider senses and my sirens.

‘But am I gonna carry that? I chose, non-negotiably, I’m not going to carry that, bring that baggage into the life I’m going to lead, and how I treat people and how I trust people, and how I look at circumstances, the risk I may take.’