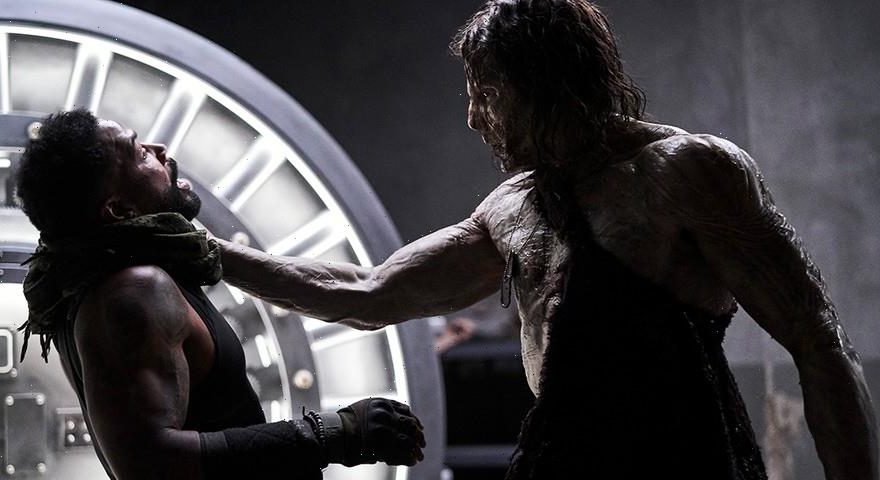 Netflix recently launched Zack Snyder‘s latest zombie flick Army of the Dead to massive popularity, with the movie making it into the top 10 list of most-watched original films by the streaming service, and now the company is offering fans a closer look behind the scenes at the creation of some of the film’s most diabolical zombies.

Spread across four parts on Youtube, the new videos put faces behind the sweet zombie king and queen, as well as showcasing the special effects and production processes used to create the two superpowered villains, the zombie horse the king rides on, and the menacing zombie tiger guarding the infested Las Vegas. You can check out all four clips above and below.

Army of the Dead is now streaming globally on Netflix.