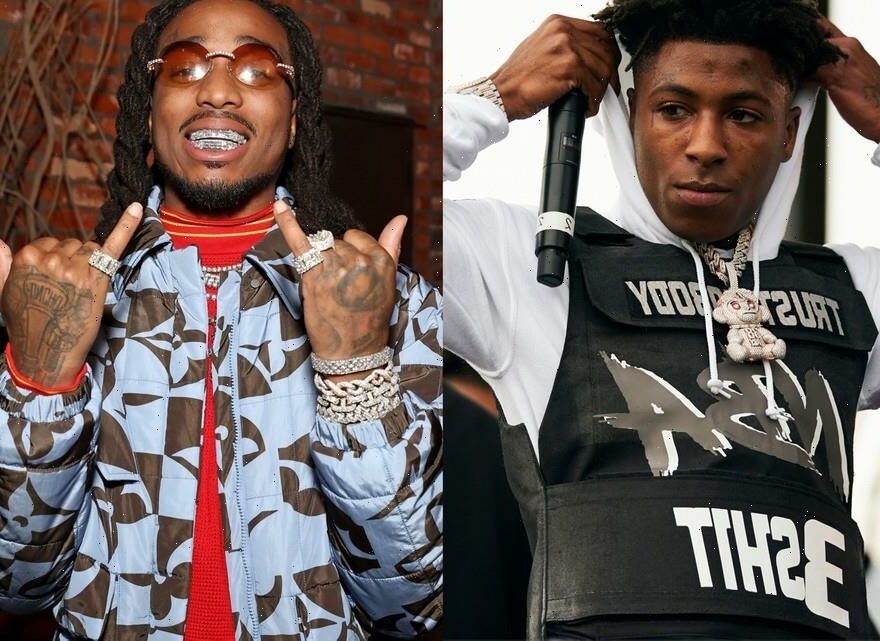 Following last month’s announcement of The Last Slimento album, which saw the immediate release of eleven tracks, NBA Youngboy has returned with a new single. Entitled “Don’t Rate Me,” the rapper tapped Quavo to make a guest appearance on the track.

It’s unclear if this new song will be included on The Last Slimento, which is due to hit streaming services on August 5. Regardless, YoungBoy has been keeping up his tendency to drop new music often.

Other singles on the album’s tracklist include “I Hate YoungBoy,” “4KT Baby” and “Loner Life.”

Listen to NBA YoungBoy’s “Don’t Rate Me” now and check out the eleven songs on the upcoming The Last Slimento on Spotify.

In other music news, a Bob Dylan Museum is opening in Tulsa this weekend.
Source: Read Full Article