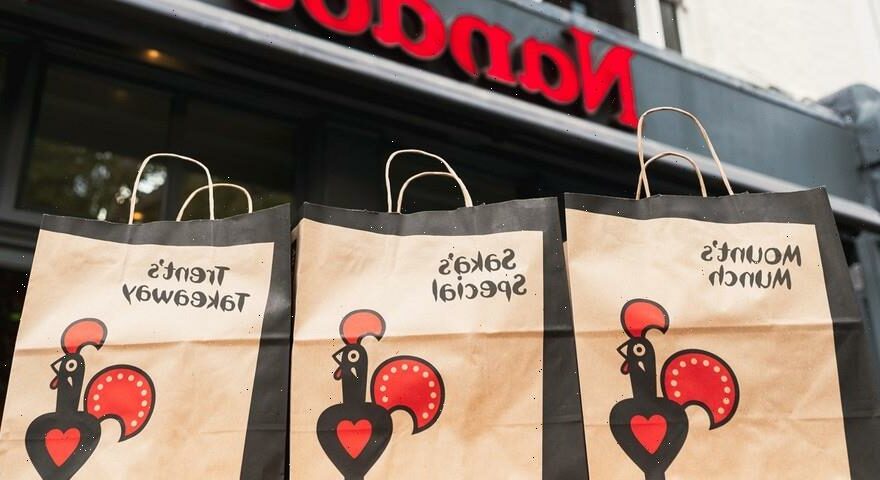 Nando’s, the chicken restaurant chain, is gearing up for the World Cup with a special new menu that allows diners to enjoy the go-to orders of three England players; Mason Mount, Bukayo Saka, and Trent Alexander-Arnold.

Throughout the U.K., a “cheeky Nando’s” is a staple part of British culture, and today, PERi-lovers across Britain can eat like the pros when they order via the Nando’s website for delivery and collection.

Kicking off the campaign, Nando’s and the Three Lions are giving away a “free chick,” by offering out hundreds of gift cards for fans to enjoy a complimentary meal. The competition will go live on Nando’s social channels, giving the chance for the public to get behind their favorite England players of the 2022 World Cup.

The new player menus are the first time Nando’s has officially listed the go-to orders of its professional footballer fans and now their exact orders are available for the general public to enjoy. Arsenal and England winger Bukayo Saka (aka “Little Chilli”), orders the PERi-Tamer Boneless Chicken Thighs, while Chelsea’s Mason Mount grabs a corn on the cob side.

Each player’s combo is up for grabs for a limited time only, and the competition is open to enter now. To be in with a chance of winning a complimentary meal, fans will need to reshare the Nando’s Instagram Grid post to their story and tag @nandosuk and their favorite player.