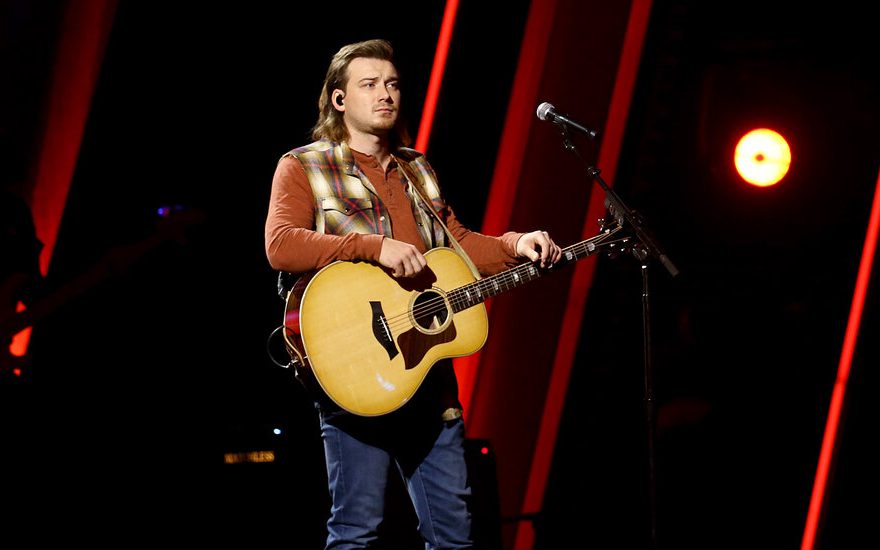 When the country singer-songwriter Morgan Wallen released “Dangerous: The Double Album” in early January, it seemed destined to be a hit. But there was little reason to expect just how huge a hit it would become.

Ten weeks later, after a code-red industry scandal over Wallen’s use of a racial slur, “Dangerous” remains No. 1 on Billboard’s album chart. No album has opened with a longer chart run since Whitney Houston’s “Whitney” in 1987, which spent its first 11 weeks at No. 1 and featured blockbuster radio singles like “I Wanna Dance With Somebody (Who Loves Me)” and “So Emotional.”

In many ways, “Dangerous” has benefited from poor competition. That is often the case in the winter doldrums, when few big-name artists release new albums. But that pattern has been exacerbated by the pandemic, leaving Wallen, week after week, with virtually no major new challengers to contend with.

Yet “Dangerous” has also been an unqualified hit by itself. That is all the more remarkable since promotion for the album was almost entirely stopped after Wallen was caught on video last month casually using a racial slur. Radio stations and streaming platforms yanked his songs from their playlists — although some have quietly reinstated them — and Wallen’s record label said it was “suspending” his contract.

Last week, “Dangerous” had the equivalent of 69,000 sales in the United States, including 89 million streams and 4,000 copies sold as a complete package, according to MRC Data, Billboard’s tracking arm. Since its release on Jan. 8, the album has racked up the equivalent of about 1.3 million sales, including 1.4 billion streams. Whatever Wallen’s competition, those numbers prove his appeal.

The chart run for “Dangerous,” however, may have reached its end. Last week, Justin Bieber released “Justice,” which is expected to take the No. 1 spot on the next chart.

Also this week, Pop Smoke’s “Shoot for the Stars Aim for the Moon” is No. 2, and Dua Lipa’s “Future Nostalgia” rose three spots to No. 3, helped by her performance at the Grammy Awards and its win for best pop vocal album.

The Weeknd’s “After Hours” is No. 4, and the Southern California R&B singer Giveon opened at No. 5 with “When It’s All Said and Done … Take Time,” a compilation of two EPs from last year.