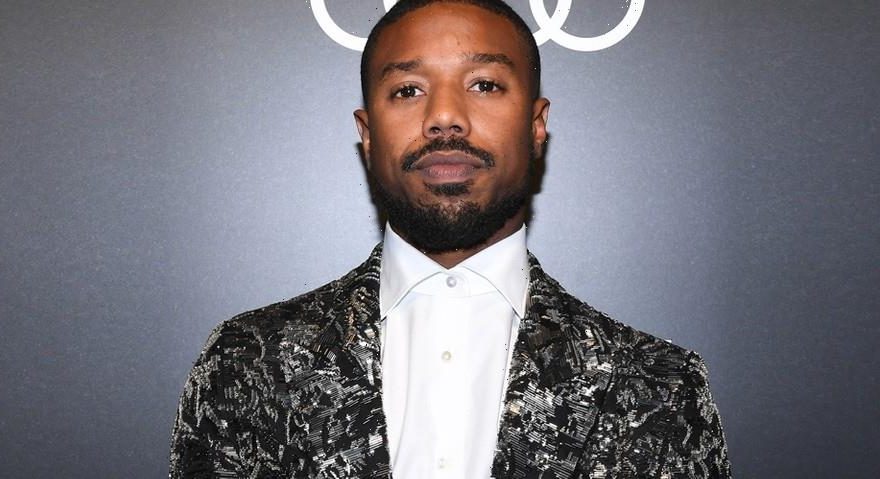 Michael B. Jordan has finally responded to the rumors of his next possible role as Superman.

In a recent interview with The Hollywood Reporter, the Without Remorse actor said he was “flattered” that fans wanted him cast as the superhero in Ta-Nehisi Coates, J.J. Abrams and Warner Bros.‘ forthcoming film. “It’s smart of DC to grab Ta-Nehisi to go ahead and adapt that project,” Jordan said. “He’s incredibly talented. It’s going to be worth checking out. I’m flattered that people have me in that conversation. It’s definitely a compliment, but I’m just watching on this one.”

Although Jordan was already considered a strong contender to replace Henry Cavill, chatter about his involvement in the project didn’t begin until around November 2019. Jordan reportedly spoke with Warner Bros. about his vision for the character, but left the discussion due to the studio’s lack of commitment to the character. At the time, a director nor a scriptwriter was attached to the project.

In related news, watch this exclusive clip of Michael B. Jordan in Without Remorse.
Source: Read Full Article