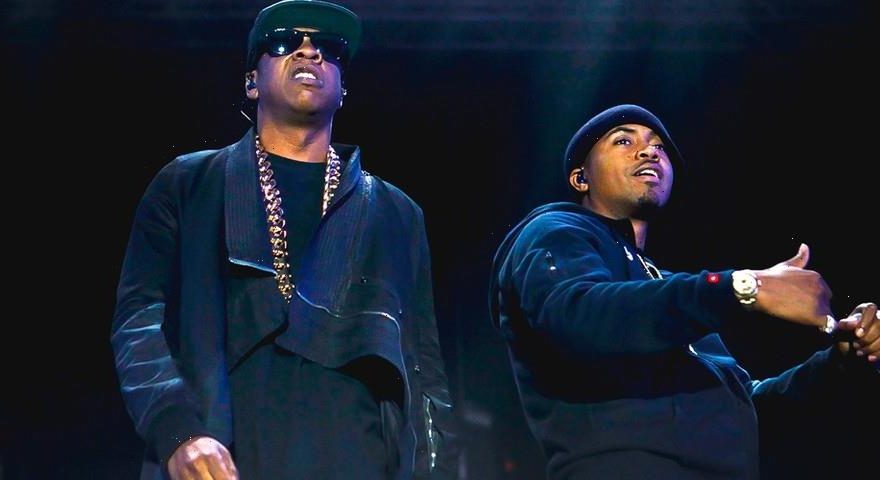 JAY-Z has unveiled his newest TIDAL-exclusive playlist, this time paying homage to his fellow rap legend and former rival, Nas.

Clocking in at an hour and 40 minutes, the 24-track collection was “Curated by the God Hov” and features cuts from Nas’ celebrated debut record Illmatic, his followup albums It Was Written, Nastradamus, God’s Son, I Am…, Stillmatic and his most recent record King’s Disease — which won a GRAMMY for Best Rap Album. There are also some collaborations Nas has graced over the years, including “Verbal Intercourse” off Raekwon‘s Only Built 4 Cuban Linx, “We Major” off Kanye West‘s Late Registration, “Eye for a Eye” off Mobb Deep‘s The Infamous and “Phone Tap” from the only project of his supergroup with Dr. Dre, AZ, Nature and Foxy Brown.

Stream the full playlist on tidal below.