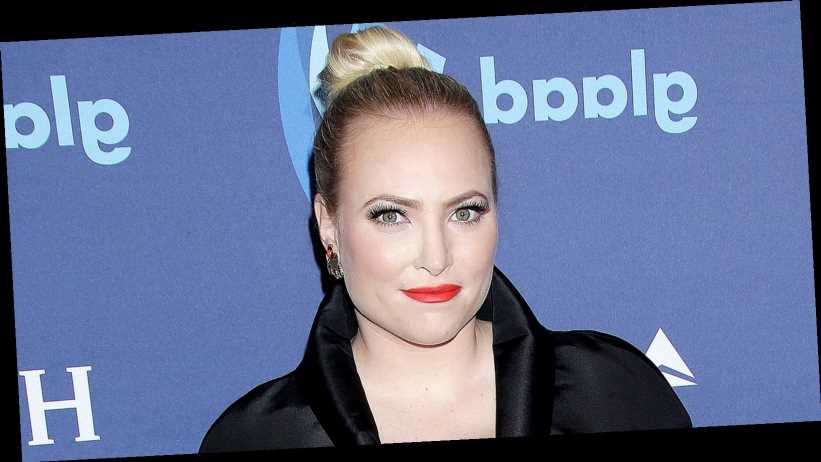 Daytime TV is full of jaw-dropping moments — and Meghan McCain has been at the center of quite a few since joining The View in 2017.

After taking three months off to welcome her first daughter, McCain returned to the daytime talk show in January 2021.

During her time on the show, the political commentator has butted heads with costars Whoopi Goldberg, Sunny Hostin and Joy Behar. She also had a few spats with Abby Huntsman, who left the show at the beginning of 2020 for unrelated reasons. McCain’s spats ranged from differences of opinion to heated arguments about interruptions.

She later appeared on Bravo’s Watch What Happens Live With Andy Cohen, admitting that it wasn’t easy for her to come back to the show after so much time away.

“It’s been such a rough reentry back into The View,” McCain shared on the late-night show in 2021. “I had a really hard birth … I had a really hard time getting back to work. I thought I’d be back by the election. So just, like, the process of getting back was a lot and this past week back, with just the show the way it is and obviously everything going on in the country and the horrible, horrific attack on our Capitol — it’s just been a lot.”

In January 2020, Us Weekly exclusively reported that McCain felt isolated from her costars. “Meghan is a lone wolf at The View, and it has been difficult to produce the show because of the tensions and division,” a source revealed.

McCain — the only conservative on The View — dubbed herself the show’s “sacrificial republican” during a 2020 episode, attributing her political stance with many of her disagreements.

“I try to just remind myself that I’m representing 50 percent of the country,” the Dirty Sexy Politics author told Entertainment Tonight in 2019. “I’m representing a bunch of women even though I only have one chair, and it’s really important.”

Scroll through the gallery below to see some of her most controversial moments.