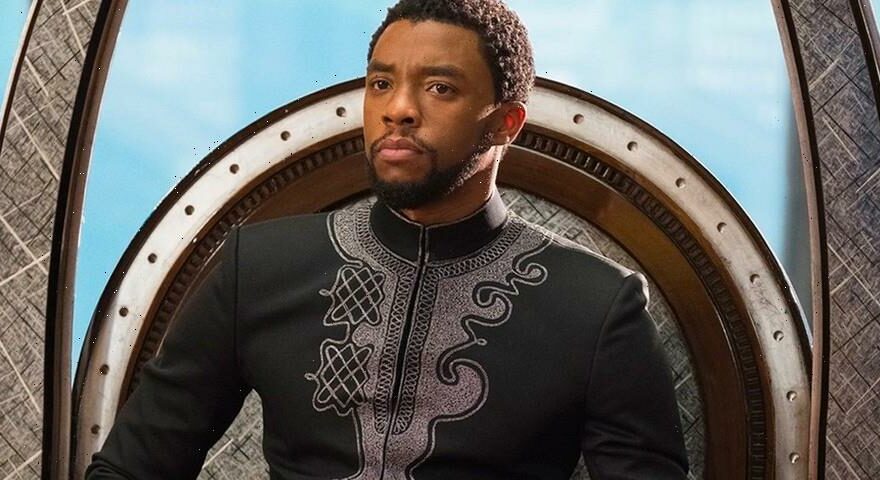 Marvel has officially confirmed that prior to the actor’s death, a Chadwick Boseman What If… spinoff was in the works.

The debut season of the Disney+ animated series saw Boseman make his final appearance as the titular MCU character, T’Challa. Bryan Andrews, the show’s director has previously mentioned to Variety that there were no official plans to expand the story of T’Challa, who in the show’s alternate universe is actually Star Lord from Guardians Of The Galaxy and not Black Panther. Andrews said, “There was planning to have Star Lord T’Challa spin-off into his own show. We were all very excited. We know [Chadwick] would have loved it, too.”

Andrews continued to reveal that they wanted to show T’Challa living in the Guardians Of The Galaxy universe, however since Boseman’s death last year, the show has been “in limbo.” In response to the future of the show, the director said, “Who knows? Maybe one day.” The head writer for What If… A.C. Bradley has confirmed that Boseman was unable to record any dialogue to be used for the show’s second season. Andrews confirmed, “Chadwick had recorded his Star Lord T’Challa stuff early. But we had those later episodes that he appeared in sporadically, and it was a long stretch before we got him [again]. And it was not long after the final recording that he passed. I think it was maybe just a few months, or a month.” No one on the project appeared to know about Boseman’s battle with cancer but they were certain that he made a conscious effort knowing that “T’Challa was so important to him.”