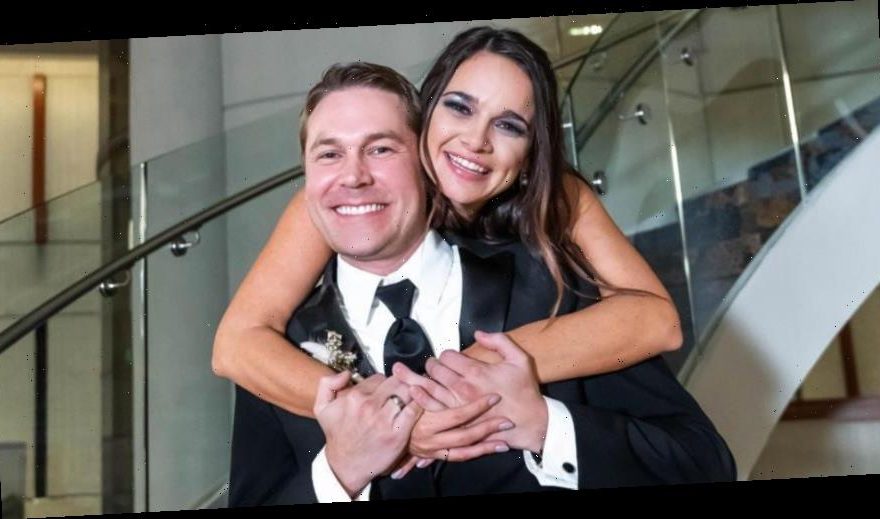 Decision day is right around the corner! Season 12 of Married at First Sight is about halfway through and it’s becoming one of the most unpredictable seasons ever.

‘Married at First Sight’ Season 12 Cast: Get to Know the Newlyweds

On Thursday, March 25, experts will gather to break down what the five couples have been through on Married at First Sight: The Journey So Far. In Us Weekly’s exclusive sneak peek for the special, host Kevin Frazier hashes out all the drama — and teases that there’s much more to come.

Ahead of the special, all five newlyweds are in very different places. While Vincent and Briana and Virginia and Erik seem to be on good paths, both Haley and Jacob and Chris and Paige have had a tougher time. Clara and Ryan, for their part, are somewhere in the middle.

Clara, 27, and Ryan, 29, have both said they’re physically attracted to each other but have not yet consummated the marriage. Additionally, they have different opinions on religion, which may be holding him back.’

All the ‘Married at First Sight’ Couples Still Together Today

Meanwhile, Haley, 28, and Jacob, 38, have had many bumps in the road over the course of the season thus far. After she recently admitted she wasn’t sure she was attracted to him, he responded, “Then honestly, I don’t know that we really have a shot.” Later, he told her, “You’re not ready for this.”

Another couple who have grown closer is Erik, 34, and Virginia, 26. Despite being in extremely different places in their lives, they’ve seemed to finally come together and even exchanged “I love you’s.”

The most controversial couple of the season is Chris, 27, and Paige, 25, who have had a tough time since day one. First, he said he was not attracted to her but still wanted to have sex with her. Then, he found out his ex-fiancée was pregnant — and made it clear to Paige that he still had feelings for that ex, even leaving town to visit her.

So, who will decide to stay together?

Married at First Sight: The Journey So Far airs on Lifetime Thursday, March 24, at 8 p.m. ET.