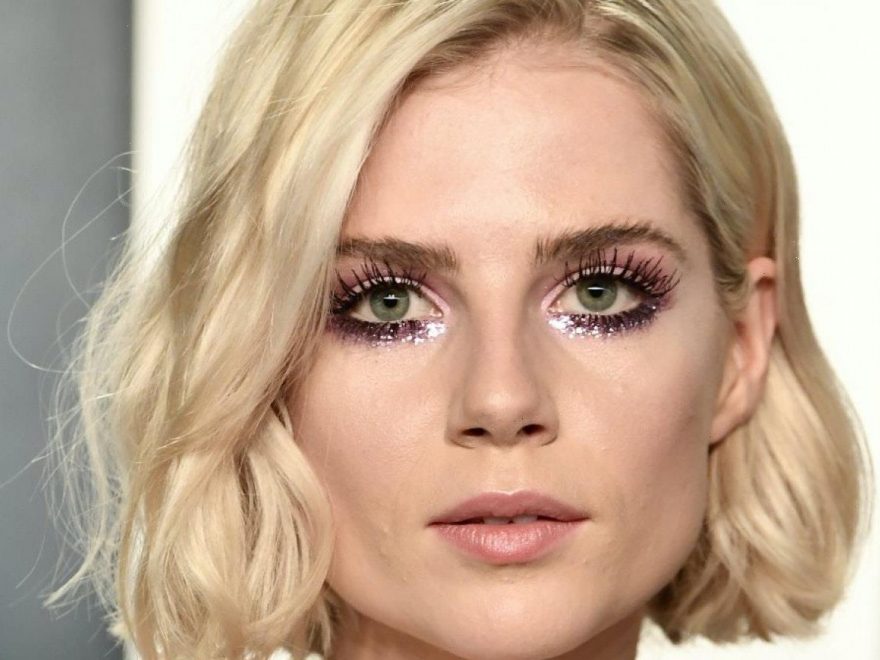 Since her breakthrough role as Mary Austin in Bohemian Rhapsody, Lucy Boynton has been a star on the rise. Fans next saw Boynton play Astrid in Ryan Murphy’s hit Netflix series, The Politician. She currently appears opposite Kit Harrington in season two of Amazon Prime Video’s Modern Love. And she will portray Marianne Faithful in an highly-anticipated upcoming biopic.

Speaking of biopics, it’s just been announced that Boynton has been cast in another one that we’re very excited about…

Marianne Faithfull’s real story of music, love and struggle will be portrayed by Lucy Boynton

Deadline has confirmed that Searchlight is making a biopic based on Chevalier de Saint-Georges. Born in 1745 in the French Caribbean, de Saint-Georges was the illegitimate son of an African slave and a French plantation owner. As per the Deadline report: “He rose to improbable heights in French society, dazzling as both a violinist and composer and a champion fencer. An ill-fated love affair with a French noblewoman and a falling out with Marie Antoinette and her court led to his untimely downfall.”

Cher biopic: the icon has confirmed details of an exciting new film

Kelvin Harrison Jr. (Waves, Monster) will star in the titular role, while Boynton steps into the shoes of ‘teenage queen’ Marie Antoinette. Samara Weaving has also been confirmed for the project.

Boynton shared the news on her Instagram, commenting: “Very excited to be a part of this film about Joseph Bologne, Chevalier de Saint-Georges.”

Bella Thorne replied to the news saying that Boynton was “perfect for this”, and we agree. Kirsten Dunst famously played the famous French queen in Sofia Copolla’s 2006 film, Marie Antoinette, and we can see Boynton perfectly stepping into the role.

Production is yet to start, but we’ll keep you updated when more details are shared.