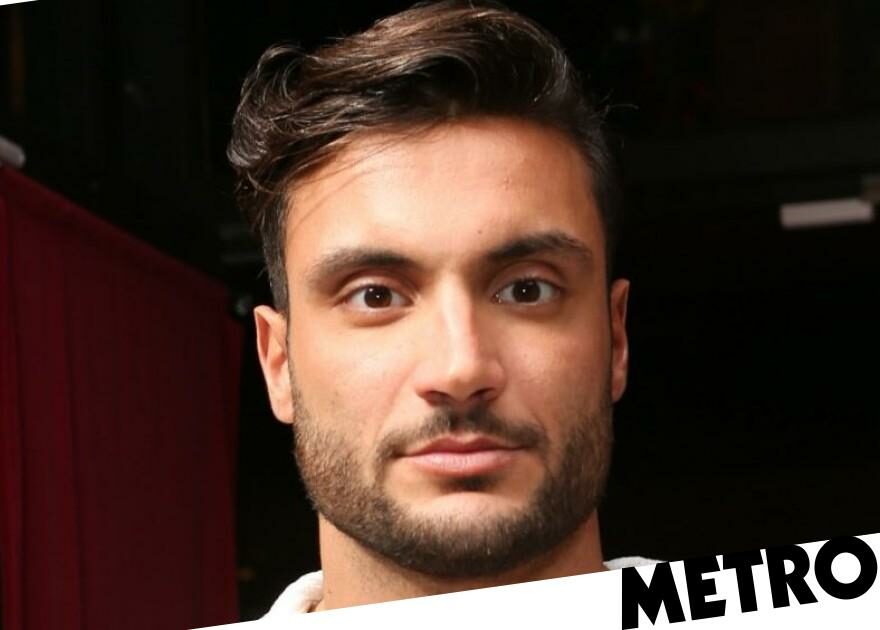 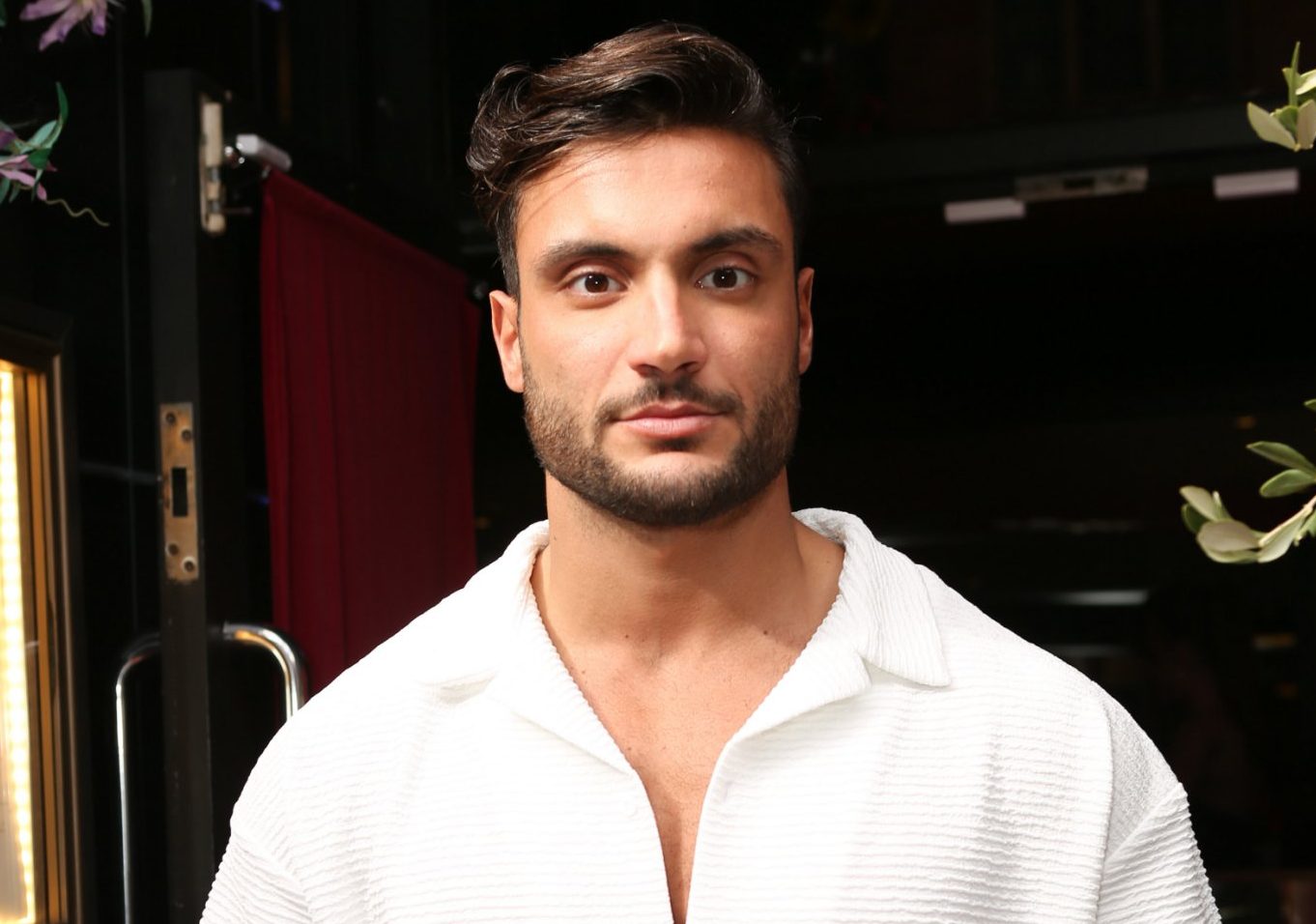 The international dressage rider and fishmonger Luca, who were runners-up on this year’s ITV reality show, announced they had split up three months after going official.

The daughter of footballing legend Michael Owen and Luca, from Brighton, had appeared to be going from strength to strength since leaving the villa, having met each other’s families and enjoying a vaycay together.

But earlier this month, the 19-year-old and Luca both posted Instagram stories telling their fans they had split up, with Gemma saying it ‘wasn’t an easy decision.’

They are the first couple to reach the finals of this year’s Love Island to call time on their relationship, with Tasha Ghouri and Andrew Le Page, Indiyah Polack and Dami Hope and Davide and Ekin-Su Cülcüloğlu still loved-up.

However, when asked by Metro.co.uk if he was surprised by the break-up, model Davide said ‘no.’

The 27-year-old explained at La Gioiosa prosecco event: ‘Actually, I was not very surprised. If this is what they think is right for them, then it’s for the best.’

Davide added at the bash he had spoken to Luca shortly after they had called it quits and said he was ‘a bit down.’

After consoling the heartbroken reality star, Davide said his mood improved and he seemed ‘happy’ as he explained to him that there would be plenty of opportunity to find love again.

Davide added: ‘They had an amazing experience and they need to remember this experience.’

Meanwhile, Davide and Ekin-Su, who has bagged brand deals with Oh Polly and Beauty Works, recently moved in together.

Davide told us living together had been going well so far, adding that ‘nothing had changed’ with their relationship.

The happy couple are also preparing for the launch of their new TV show, Homecomings, which sees them visit their home countries of Turkey and Italy.

In a teaser clip, Davide and Ekin-Su ooze romance as they take a Vespa to travel around Florence, despite Davide not having driven one since he was 15.

Davide also told us they were planning to make another TV series similar to Homecomings where they travel all over the world.

Love Island is available to stream on ITVX.