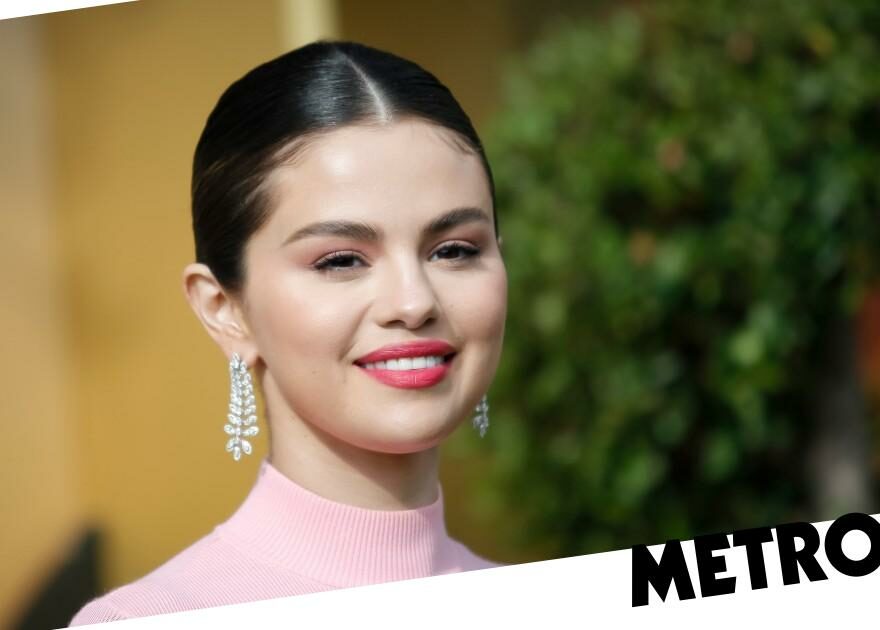 Newlyweds Brooklyn Beckham and Nicola Peltz are beginning to make married life traditions as they invited friends and family round for Thanksgiving.

The 23-year-old son of Victoria and David Beckham, and billionaire heiress Nicola, 27, tied the knot in a lavish ceremony this summer after three years of dating

And while Brooklyn’s dad David is in hot water in the UK for his silence around a reported muti-million pound deal with Qatar’s World Cup despite its human rights abuses, Brooklyn and Nicola are settling in to wholesome family life in the US.

The couple had some recognisable faces around for Thanksgiving on Thursday, including pop star Selena Gomez and Nicola’s brother Bradley.

In a sweet video posted to Instagram, Brooklyn could be seen – of course – in the kitchen, knocking together some food for his guests.

But while the video appeared to shows people gathered for Thanksgiving, Brooklyn didn’t go down the traditional turkey route, instead announcing he was making fish and chips. 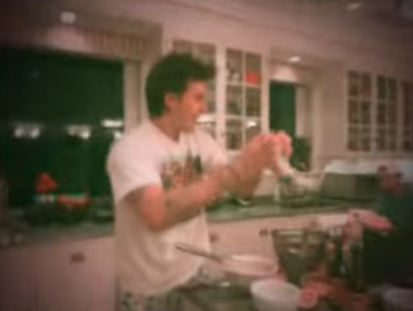 Possibly slightly homesick for the UK, or combining a US and UK tradition to make something of their own – either way the group appeared to have a great day, with Brooklyn grinning for the camera as he beat eggs and made batter.

Selena, meanwhile, could be seen cuddling up with a tiny white dog, laughing as it licked her face, while Bradey cheered the camera with a bottle of beer.

It’s not the first time the singer has been seen spending time with Brookly and Nicola, as all three enjoyed a pajama party earlier in the month to celebrate the release of her documentary.

Selena Gomez: My Mind and Me was released on November 4, and saw the former Disney star explore her mental health.

In the documentary, Selena admits she didn’t feel ‘good enough’ when she was growing up,’ and opens up about her depression, anxiety and other health battles, including being diagnosed with lupus.

While Brooklyn is vocal about his love for cooking, and often shares videos of his recipes to social media, he has insisted time and again that he’s not a professional chef.

However he has now landed a documentary series where he’ll be challenged to cook in established restaurants… which could, you know, make him a professional cook.

The star has already hosted a Facebook eight-part series, Cookin’ With Brooklyn, showcasing his love for home cooking.