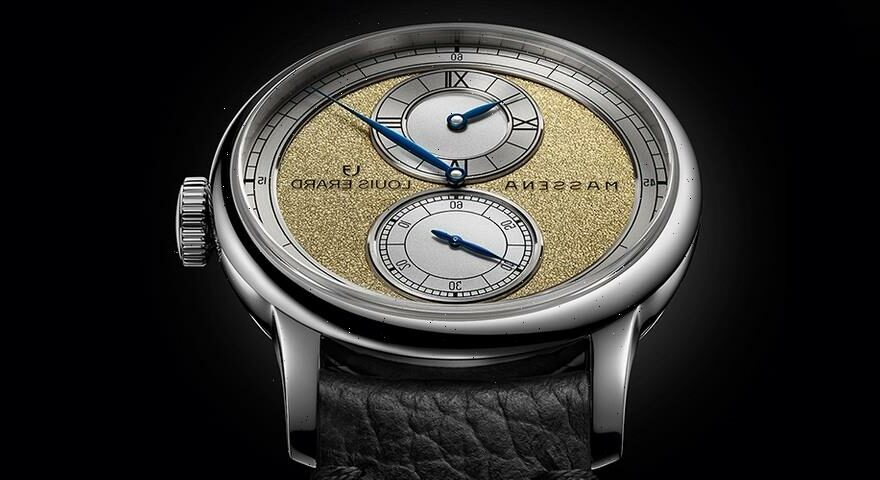 “A successful collaboration is one that makes sense,” says founder and collector William Massena. “Louis Erard allowed me to mix codes, to cite the classicism of a master watchmaker like Antide Janvier, and to democratise a style that’s usually reserved for wealthy collectors.”

Louis Erard has launched a strategy of accessible limited edition collaborations, starting with Vianney Halter in 2020 and also including Alain Silberstein, Atelier OÏ, Seconde/Seconde/ and Eric Giroud, which has seen the resale value for such models triple at auction.