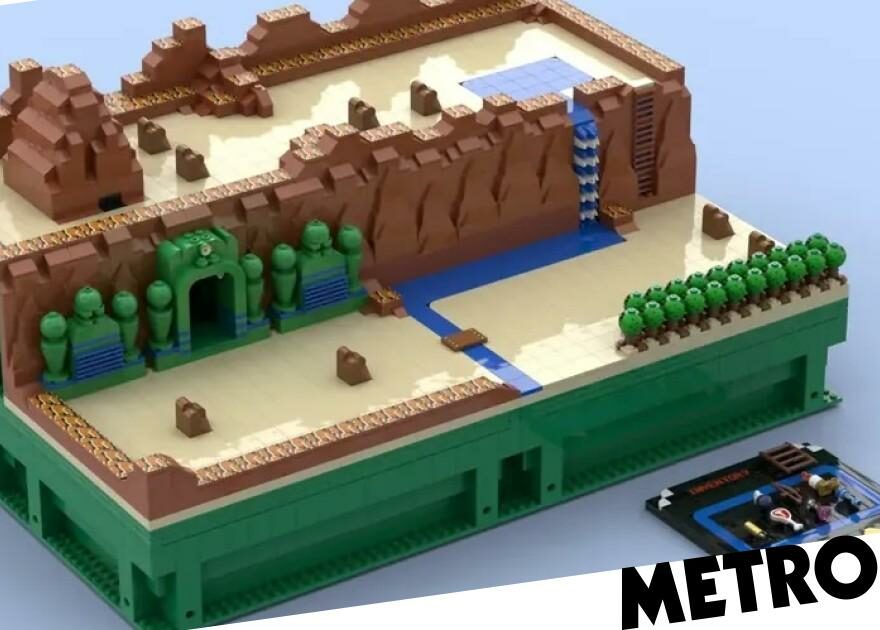 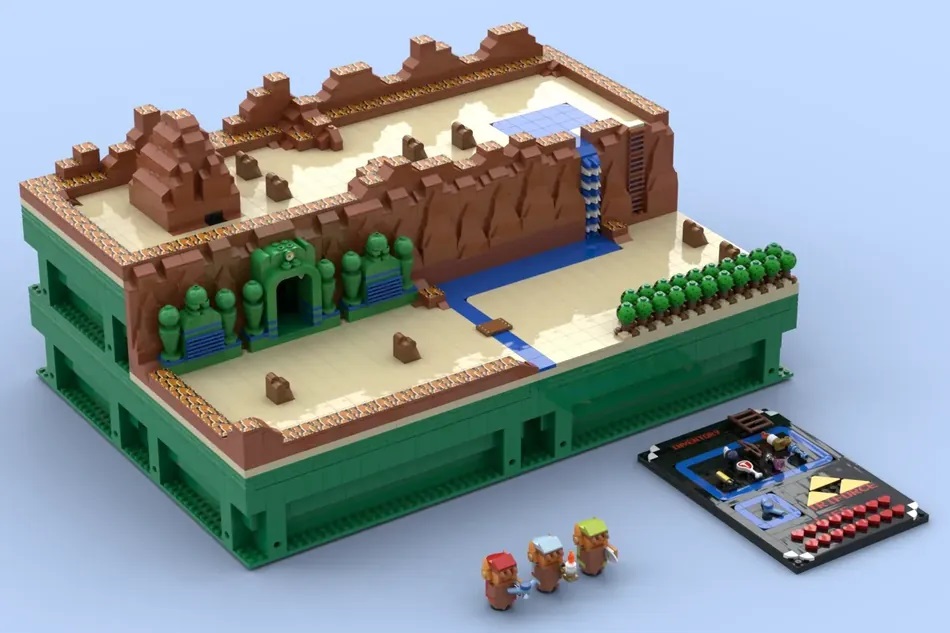 Fans can’t figure out if Lego’s refusal to accept Legend Of Zelda ideas is a sign it’s making its own or that it legally can’t.

Ever since Lego partnered with Nintendo to create official Super Mario themed sets and figures, there has been one franchise that fans have desperately wanted to see follow suit: The Legend Of Zelda.

While you can find a number of fan-made Nintendo related pitches on the Lego Ideas website, the likes of Animal Crossing and Metroid are easily dwarfed by how many demands there are for The Legend Of Zelda.

In what sounds like bad news for Zelda fans, however, Lego is no longer accepting such submissions, due to what it describes as a ‘licence conflict.’

This doesn’t mean that Lego and Nintendo’s business relationship has come to an end. They continue to release more Super Mario sets and they recently unveiled a massive Bowser figure, that’s aimed more at adult fans.

In fact, when we spoke with Lego designer Maarten Simons, he described how Nintendo developers were directly involved with the creation of the Mario sets. So, this isn’t your typical, clinical business relationship but a genuine collaboration.

If anything, the partnership seemed to make Lego Zelda sets more of a possibility. So, what does Lego mean when it says a ‘licence conflict’ is why it can’t accept fan ideas for it?

The immediate assumption is that Lego already has official Lego Zelda sets in production. There’s no sign of its Nintendo partnership ending and 2023 would be the perfect opportunity for a Tears Of The Kingdom inspired set to cross-promote the game.

However, ‘licence conflict’ could very well mean that Nintendo has secured a separate partnership with a different company, meaning Lego legally can’t make any Zelda sets.

As pointed out by Brick Fanatics, this is the exact same case when trying to suggest Pokémon to Lego Ideas. This is thanks to Nintendo, or rather The Pokémon Company, already partnering with Nanoblocks to make Lego-like Pokémon figures.

Plus, if you try and suggest an idea for a Super Mario set, the submission form instead says it can’t allow it due to ‘current third-party overlap.’

We headed to the Lego Ideas website ourselves to suggest other IPs that Lego makes sets for like Star Wars and Batman and got the same response.

We tested Horizon Zero Dawn as well and got the ‘licence conflict’ response. That’s because Lego has made an official, not-fan-submitted figure of that game’s Tallneck (technically it’s from Horizon Forbidden West but that’s splitting hairs).

You could read that as implying that official Zelda sets are on their way but it’s hard to say as Lego are almost as inscrutable as Nintendo themselves. No wonder they both seem to get on so well…