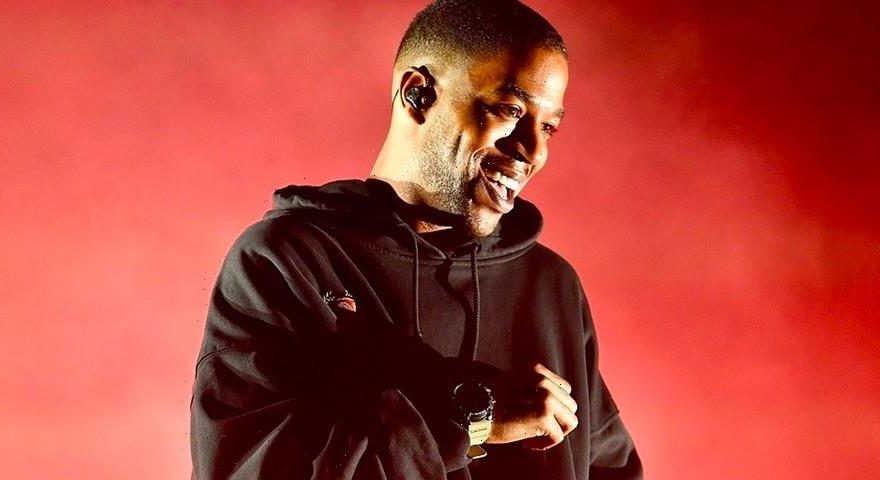 Delivering fans some good and bad news, Kid Cudi recently took to Twitter to tease the release Entergalactic and revealing that he’s no longer working on a deluxe version of Man on the Moon III: The Chosen.

Cudder shared that he recently wrapped up his first session of recording for his upcoming studio album and that we should be seeing a release at the end of summer. Adding that it will be “changing the game as always” while noting his excitement for the project. Unfortunately, Cudi also noted that he has decided to scrap plans for the deluxe release of MOTM III to focus on the new music he is working on which fans should be really looking forward to.

Continuing his Twitter spree, the rapper then turned his attention back to his upcoming role in the Ti West-directed horror film from A24 and BRON. Before sharing a snippet of what appears to be a new take on his Man on the Moon III: The Legend Of Mr. Rager classic Mr. Rager.