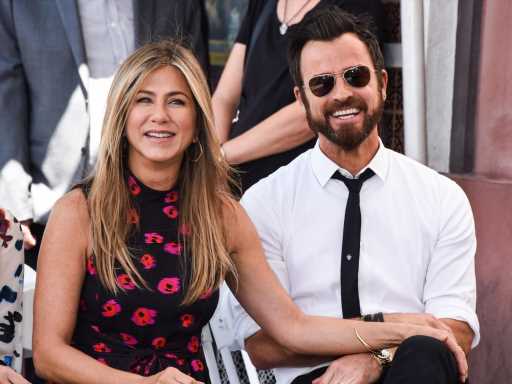 It didn’t matter that Justin Theroux was a successful character actor and screenwriter when he started dating Jennifer Aniston. As one of the most famous faces on television, and someone who had a dramatic tabloid life after her marriage to Brad Pitt, Aniston comes with a level of fame that The Mosquito Coast actor had to get used to. 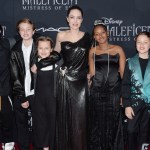 Theroux went on to say that Bateman told him, not to “follow that guy’s storyline.” It’s a perfect tale about staying authentic and true to who you are, especially when the fans and the media have expectations for couples in high-profile relationships. The former Leftovers star said that he “stuck to it” because it’s “the only way you can sort of keep sane.”

Even though he and Aniston ended their marriage in 2018, the exes have maintained a friendly relationship away from the prying eyes of the paparazzi. And while he hasn’t revealed the real reason they broke up, he did confirm that his New York lifestyle and her Los Angeles location didn’t factor in their divorce. “Look, people create narratives that make themselves feel better or simplify things for them,” he shared with Esquire. So what Theroux is telling us is that we only know a fraction of the story — the rest is all a soap opera created by someone else.

Before you go, click here to see celebrity exes who will always be friends.