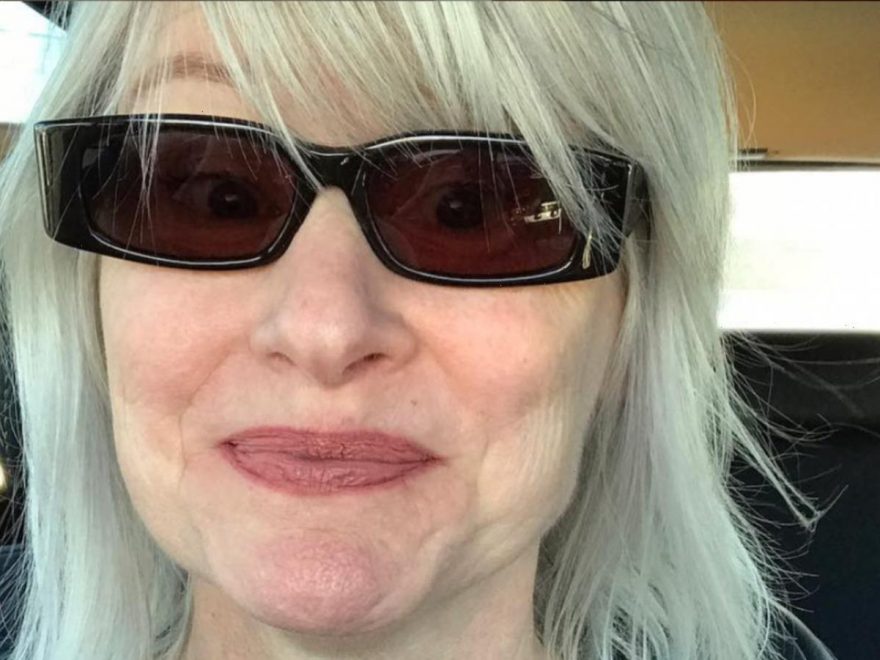 Lauren Lane is most famous for her role on the iconic ’90s sitcom “The Nanny.” She plays C.C. Babcock, a wealthy socialite who works as the business partner for Broadway producer Maxwell Sheffield. Throughout the show, C.C. often competes against the nanny, played by Fran Drescher, for Maxwell’s affections. C.C. is often the butt of many jokes on the series and is quite mean-spirited, though fans of the series have a soft spot for the supporting character.

“The Nanny” was Lane’s third big role in Hollywood, (via IMDb). Lane told the Chicago Tribune that she got her big break when a rep from NBC offered her a development deal while she was working in a production at the American Conservatory Theater. “I was $65,000 in debt to this acting school, so hell yeah I accepted that deal,” she recalled. “And the first thing they set me up for was replacing the female lead on this detective show called ‘Hunter,’ starring Fred Dryer.”

After her run on “Hunter,” Lane went on to have a recurring role on “L.A. Law” as a news anchor, before booking “The Nanny.” Though the success of this series seemed like it would set the actress up for a long career in Hollywood, Lane disappeared after the season finale.

When reflecting on her departure from the spotlight after “The Nanny,” Lauren Lane told the Chicago Tribune that she felt her age would be an issue. She said, “I was a single mom. I was 40. And I was in a town that doesn’t like women over the age of 40. This was my head space, ‘I don’t think anything’s going to happen for me because I’m infinitely recognizable from this show that was on for a long time.'” Lane knew that if she stayed in Hollywood she would internalize Tinsletown’s many negative feelings toward older women. She moved to Texas, where she became an associate professor at Texas State in the department of theater and dance

Lane also added that despite the many forces stacked against her, she wouldn’t have left Hollywood if she knew there was a guarantee that she would continue to book solid roles. “To be real with you, if I had known, just stick it out and you’ll get a ‘Designing Women,’ or you’ll get a film, I would have stayed,” she explained. “But that wasn’t what I saw ahead and I just didn’t think I could fight all those forces. So I didn’t. I left. It was a really scary decision. I wouldn’t say I regret it.”

As of writing, Lane is still acting in the theater and is slated to perform in “Block Association Project” which will be featured in the upcoming internationally-renowned Humana Festival.