Jennifer Love Hewitt is opening up about the “incredibly inappropriate, gross things” interviewers used to ask her when she was a young actor.

The “Ghost Whisperer” star spoke to Vulture in an interview published this week about her saucy 2001 rom-com, “Heartbreakers.” The film stars Hewitt and Sigourney Weaver as a grifting mother-daughter duo who steal the hearts and money of the wealthy.

When asked about how she looks back at the rampant “leering in the media” about her body at that time, Hewitt shared that she recently watched the Britney Spears documentary, “Framing Britney Spears,” and related to it. In one part of the doc, there’s a discussion about how Spears’ breasts were a focus in the media, and Hewitt noticed a familiarity.

“At the time that I was going through it, and interviewers were asking what now would be incredibly inappropriate, gross things, it didn’t feel that way. I mean, I was in barely any clothing the whole movie. For some reason, in my brain, I was able to just go, ‘Okay, well, I guess they wouldn’t be asking if it was inappropriate,’” she told the outlet. 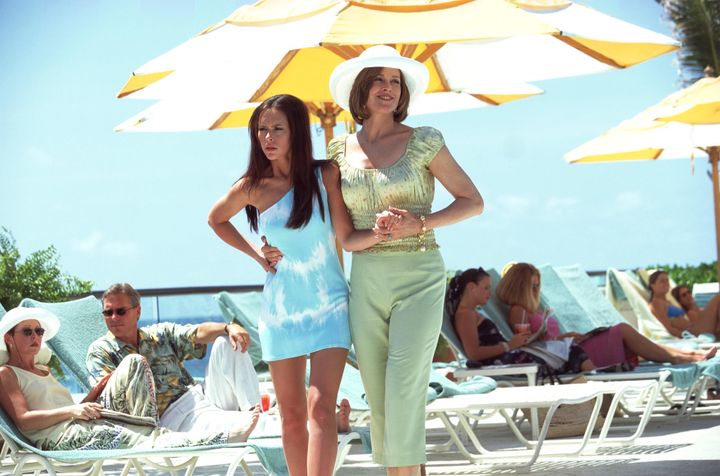 Hewitt said that “now, as a 42-year-old woman with a daughter, I definitely look back on it and go, ‘Ew.’”

The actor added that she was “disappointed” that much of her press for “Heartbreakers” was “all about body stuff, because I had really worked hard in that movie to do a good job as an actress.” 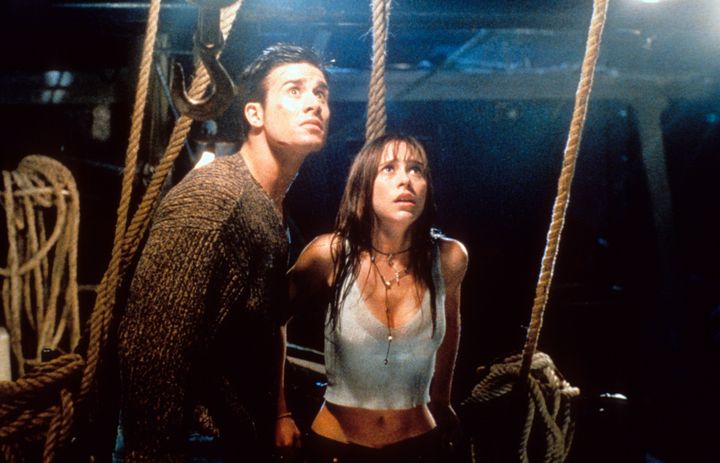 On how young she was when she was getting objectified and “dubbed a sex symbol,” Hewitt ― who experienced this behavior before she was even 18 ― said she got so used to the “inappropriate” questions that she “just started to [prepare myself], like, ‘I know I’m doing an interview today, so I’m pretty sure at least 20 of the 40 minutes is going to be about boobs and body stuff, so we’ll just get that out of the way and then maybe they’ll ask me something else.’″

Recalling the Spears documentary again, Hewitt said watching it “hurt my heart a little bit, because I remember in hindsight having that feeling.”

“I’m really grateful that we’re in a time where, hopefully, that narrative is going to change for young girls who are coming up now, and they won’t have to have those conversations,” she concluded.