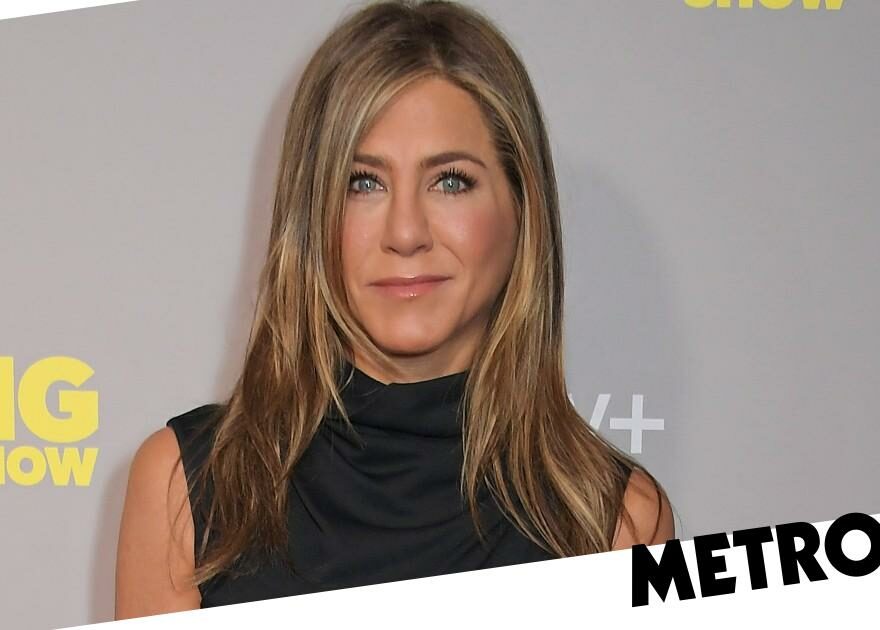 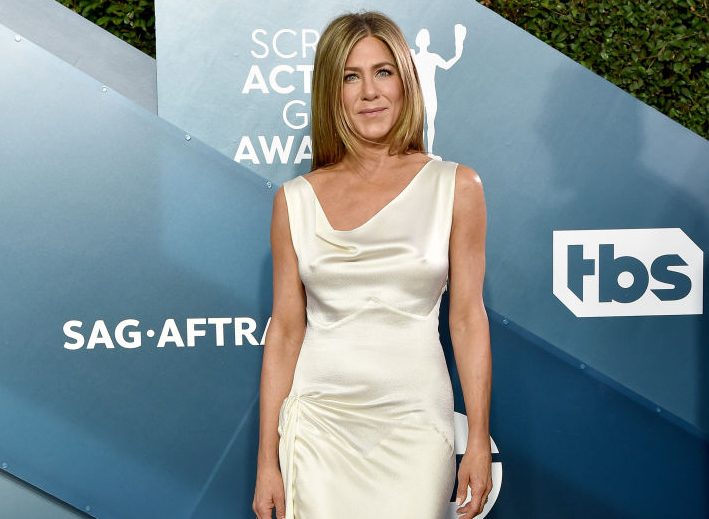 Jennifer Aniston has shared her devastating secret battle to get pregnant, candidly revealing that ‘the ship has sailed’.

The Friends actress has been in the public eye for decades, thanks to her stint as Rachel Green in the beloved sitcom.

She was also in two highly-publicized marriages, with Brad Pitt from 2000-2005, and then Justin Theroux for two years until 2017, and faced countless questions on when she will start a family.

Speaking in a candid new interview, the 53-year-old reflected on a period where she was ‘trying to get pregnant’ several years ago, but found it to be a challenging process.

‘I was trying to get pregnant. It was a challenging road for me, the baby-making road,’ she recalled. ‘All the years and years and years of speculation… It was really hard. I was going through IVF, drinking Chinese teas, you name it. I was throwing everything at it.

‘I would’ve given anything if someone had said to me, “Freeze your eggs. Do yourself a favor.” You just don’t think it. So here I am today. The ship has sailed.’

Jennifer insisted that, despite her past heartache, she has ‘zero regrets’ over the way that her life has turned out, and is happy she no longer has to consider it.

‘I have zero regrets,’ she continued to Allure Magazine. ‘I actually feel a little relief now because there is no more, “Can I? Maybe. Maybe. Maybe.” I don’t have to think about that anymore.’

The Morning Show star also took the opportunity to call out the narrative that had been spun regarding her private life in the past, and the suggestions that she was ‘selfish’ and only cared about her own career.

‘God forbid a woman is successful and doesn’t have a child. And the reason my husband left me, why we broke up and ended our marriage, was because I wouldn’t give him a kid. It was absolute lies. I don’t have anything to hide at this point,’ she added.

Last year, Jennifer was thrown right back into her past life for the iconic Friends reunion, in which she caught up with former co-stars Courteney Cox, Lisa Kudrow, Matt LeBlanc, Matthew Perry and David Schwimmer.

The Central Perk gang took a stroll down memory lane and revisted the set where they worked for a decade on the sitcom.

However, chatting to the Hollywood Reporter, she revealed that she ‘walked out’ when her emotions became too much, in an unaired scene.

‘I think we were just so naïve walking into it, thinking, “How fun is this going to be? They’re putting the sets back together, exactly as they were.” Then you get there and it’s like, “Oh right, I hadn’t thought about what was going on the last time I was actually here,”’ she told the publication.

‘And it just took me by surprise because it was like, “Hi, past, remember me? Remember how that sucked? You thought everything was in front of you and life was going to be just gorgeous and then you went through maybe the hardest time in your life?”

‘It was all very jarring and, of course, you’ve got cameras everywhere and I’m already a little emotionally accessible, I guess you could say, so I had to walk out at certain points. I don’t know how they cut around it.

‘That was what was jarring, that we all had an idea of what the future was going to be and we were going to go hunker down and focus on this or that and then it all just changed overnight, and that was it,’ she added of the show ending in 2004. ‘But again, everything’s a blessing if you’re able to look at life’s ups and downs in that way. And if it all hadn’t happened, I would not be sitting here the woman that I am.’