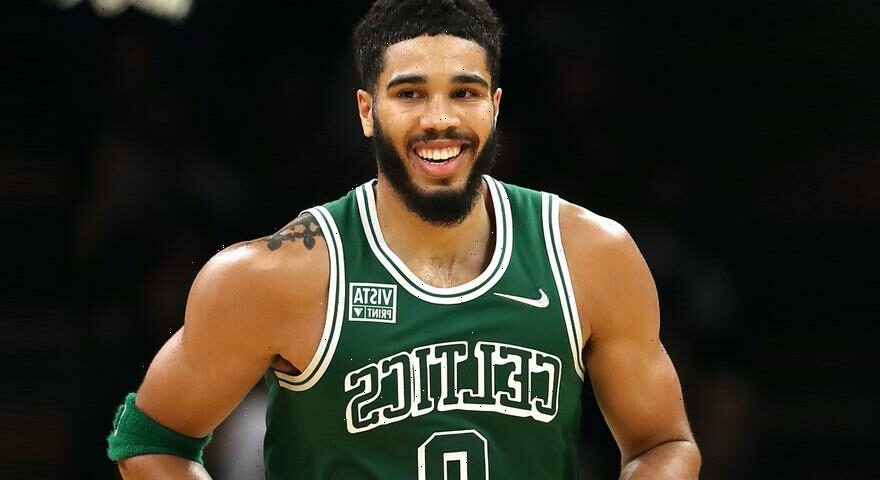 Jayson Tatum has long made a name for himself as one of the NBA‘s youngest rising stars. A core player for the Boston Celtics, Tatum was a large component to the team’s playoff run. In 2019, Jordan Brand recognized his talent and added him to the company’s roster of athletes as well as highlighting the star Celtics as main face of Air Jordan.

In a recent conversation on the Knuckleheads Podcast with Quentin Richardson and Darius Miles, Tatum teased fans of his upcoming signature shoe. While he was unable to give a definitive date as to when it will be released he confirmed that “it’s on the way.” In the podcast, Tatum reflects on how surreal it feels to be collaborating with the Jordan Brand calling it a “hell of a feeling.” He adds that he loves to see his designs “come to life.”

So far, Tatum has released a broad range of sneakers in various renditions including the Air Jordan 34, Air Jordan 35 and Air Jordan 36 Player Exclusives. Take a look below at the conversation with Jayson Tatum regarding his signature shoe.

In case you missed it, a former DHL employee has been charged for stealing $60,000 USD in Nike merchandise.
Source: Read Full Article