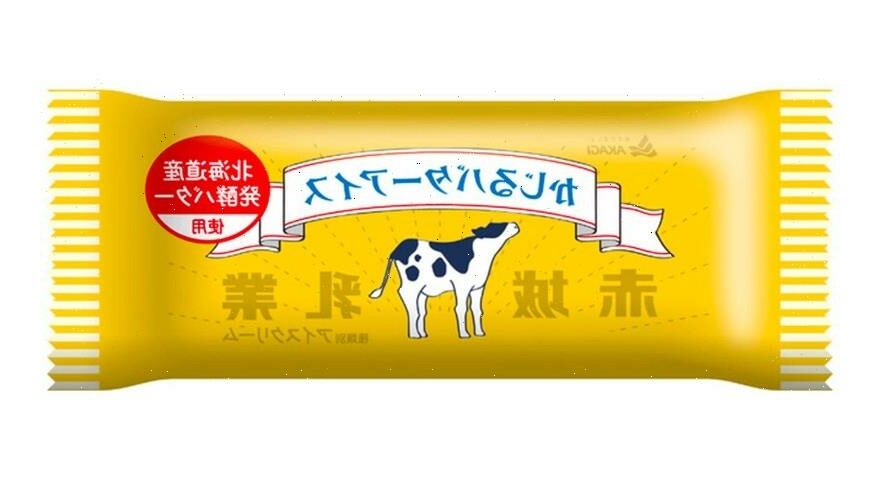 A popular ice cream bar known for offering a similar experience to biting into a stick of butter is now restocking shelves across Japan. Debuted back in February the product immediately trended on social media and surpassed initial sales estimates as per the manufacturer’s press release.

Produced by the dairy and frozen dessert brand Akagi Nyugyo Co., the ice cream bar goes by the name “kajiru batā aisu” which means “ice cream like nibbling on butter.” The highly sought-after dessert is formed by fermented butter created from Hokkaido milk which boasts a surprising similarity and rich taste of butter that has fans coating their pancakes with it. Citizens in Japan are currently on the lookout as the product has already been sold out in a few establishments even as it was just re-released on September 14.

The butter ice cream bar is now available in limited quantities at convenience stores and supermarkets in Japan for about ¥140 JPY (approximately $1.28 USD).