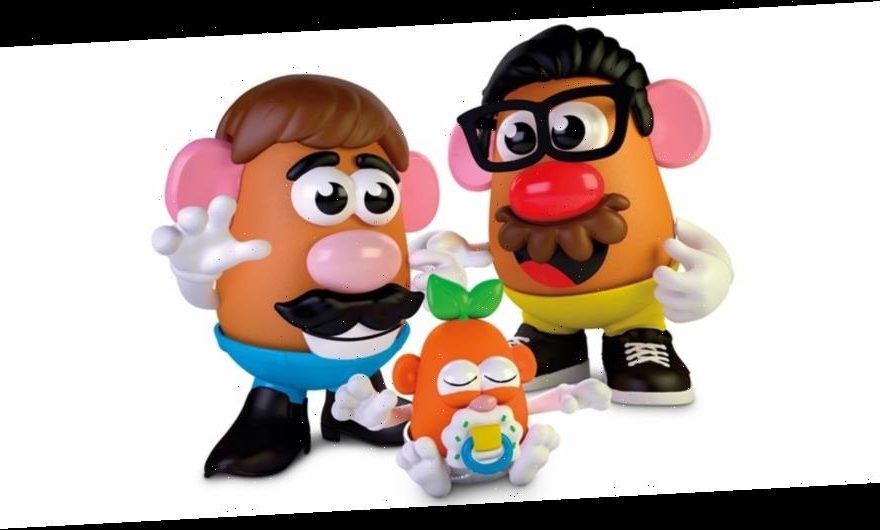 According to reports, Hasbro has now rebranded Mr. Potato Head as gender-neutral. Taking to Twitter, the toy purveyor tweeted a photo showing new boxes set to roll out later this year accompanied by a playful yet poignant message.

The root vegetable-inspired figure made popular in the Toy Story franchise is now the latest toy to be updated for inclusivity and diversity. Potato Head will now allow kids more accurately express figures that represent their own family model. Rich Ferraro, Chief Communications Officer of LGBTQ advocacy group GLAAD, praised the decision to rebrand, “Hasbro is helping kids to simply see toys as toys, which encourages them to be their authentic selves outside of the pressures of traditional gender norms.

Introduced back in 1952, Potato Head began as a set of pronged body and face parts that were made to fit into fruits and vegetables to create a “funny face man.” The now-familiar plastic potato shape was only introduced in the ’60s after children choked on the small pieces and cut themselves on the sharp end of the body and face parts.

Catch Hasbro’s tweet regarding the rebranding of Mr. Potato Head below.