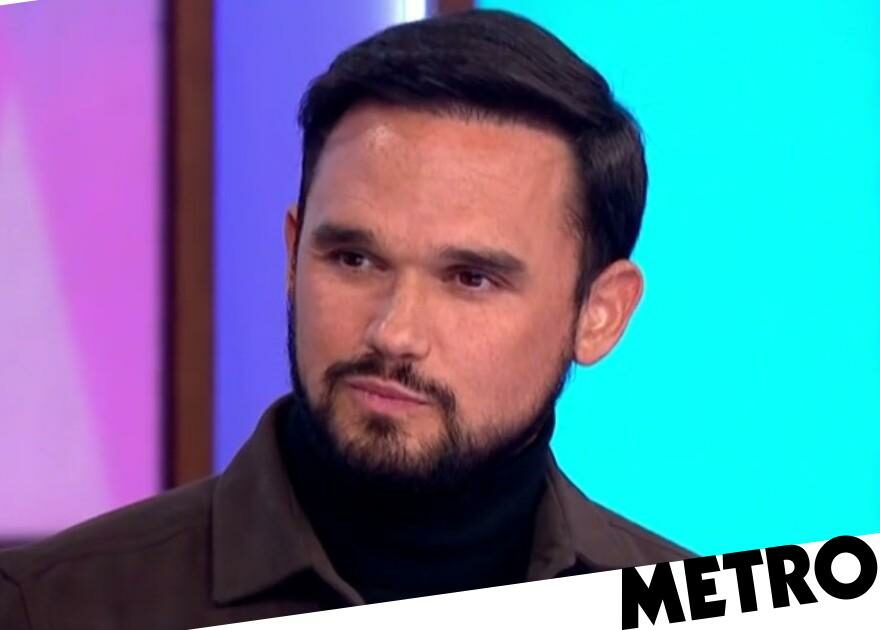 Gareth Gates has reflected on his last conversation with Darius Campbell Danesh and says the singer’s death ‘hit me hard.’

The singer burst into fame in 2002 by appearing on Pop Idol, a TV singing competition that would help inspire the likes of X Factor and Britain’s Got Talent.

Along with Gates, two major names on Pop Idol that year were winner Will Young, and Campell Danesh, who came in third place, while Gates came in second.

Gates and Campbell developed a strong friendship during their time on the show, and remained in touch for years afterwards, with Gates now revealing they spoke just two weeks before Campell Danesh died.

The Colourblind singer died suddenly on August 11 at the age of 41 while in Minnesota.

Now, appearing on Loose Women, Gates has reflected on the ‘big brother’ relationship he had with Campbell Danesh, who ‘took him under his wing’ as he struggled with shyness. 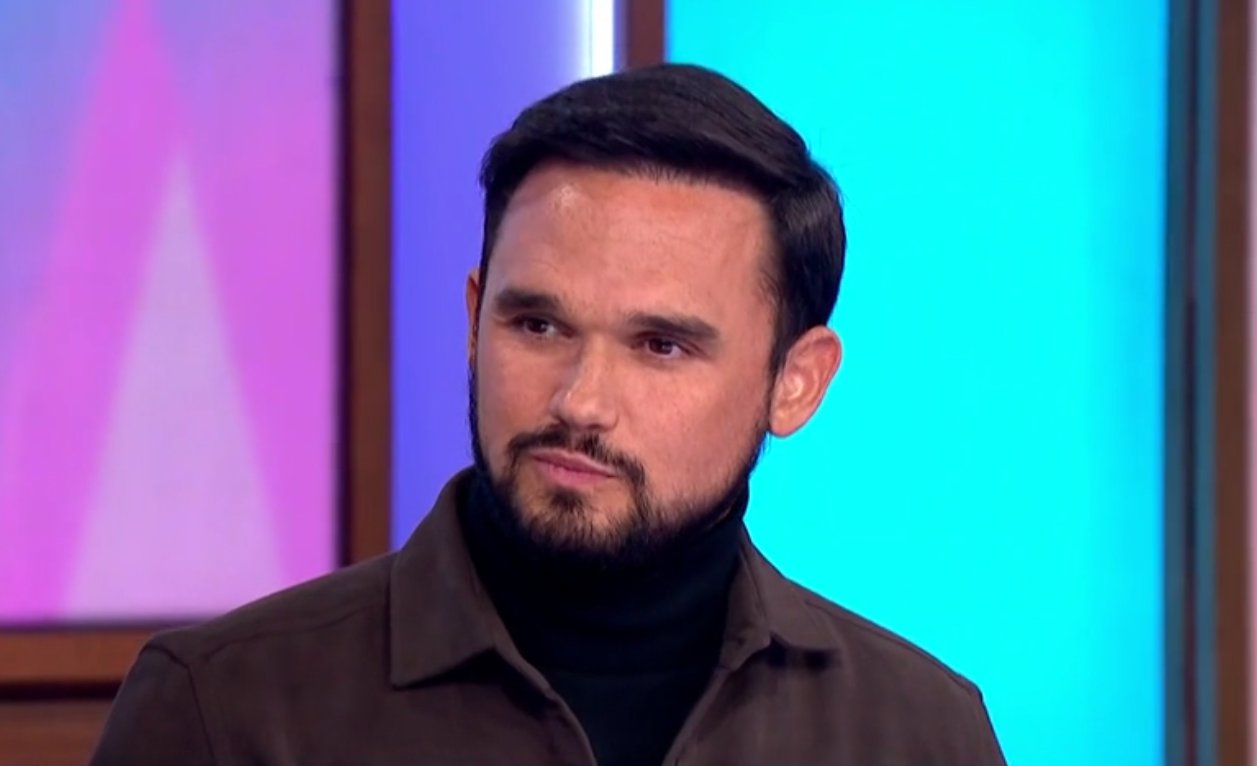 Speaking on Friday’s episode of the ITV panel show, Gareth recalled the 20-year memories, revealing: ‘He was always like a big brother to me.

‘I was a very young, shy boy on Pop Idol and he always took me under his wing.’

On the devastating news of Campbell Danesh’s death, Gates said: ‘We spoke literally two weeks before he passed, about the show he was about to do.

‘It me hard. He was a really lovely man, he had a massive heart and it’s just extremely sad.’

Gates had previously released a heartbreaking statement following the announcement of Danesh Campbell’s death, saying he couldn’t ‘quite believe the news.’

Sharing a photo on Instagram, he wrote: ‘‘Darius took me under his wing during our time in Pop Idol, like a big brother; always looking out for me and for that I thank you my friend.

‘‘I will miss our chats. He was one of the most beautiful, intelligent and gentle souls I was lucky enough to know, a soul that lit up every room.’

An autopsy report revealed that Campbell Danesh died as the result of ‘toxic effects of chloroethane’ which had been inhaled, with suffocation also cited to have contributed to his death.

Following the results of the autopsy, Danesh Campbell’s family later confirmed the singer was using chloroethane to battle chronic pain from a neck injury sustained from a car crash in 2010.

The TV personality was laid to rest at a private funeral in his native Scotland earlier this month, with close friend Gerard Butler among mourners.