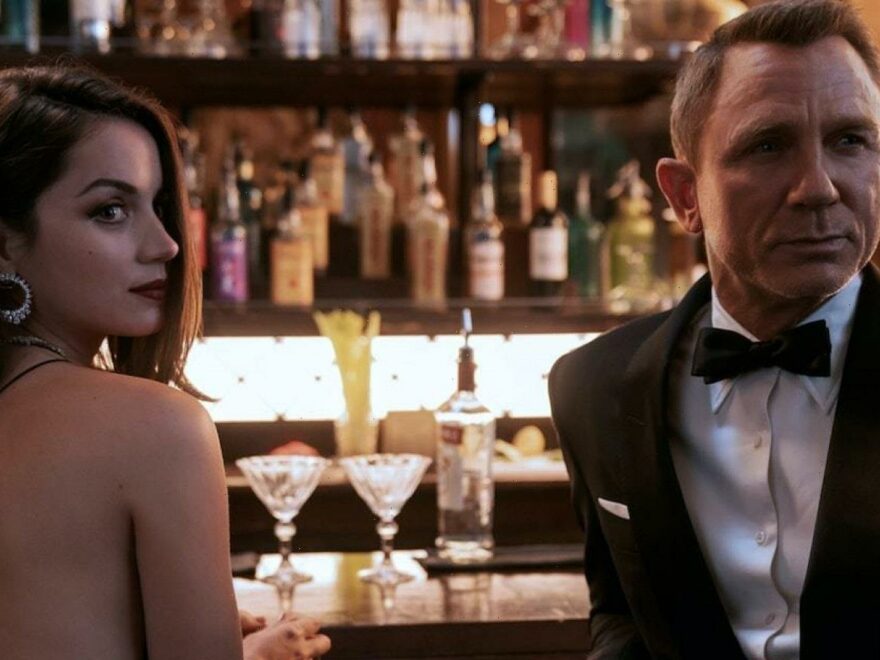 After nearly two years of delays, the Phoebe Waller-Bridge-penned Bond movie is coming to the big screen very soon.

Despite suffering continued delays throughout the pandemic, the Phoebe Waller-Bridge-penned Bond movie, No Time To Die, finally has a full trailer, as well as a UK release date.

Rumoured to be Daniel Craig’s final outing as 007, No Time To Die was originally set for release in April 2020, but was later pushed back to November 2020 following multiple lockdowns, which saw cinemas close.

Now, almost another year later, we definitely know when we’ll be able to see it on the big screen: 30 September 2021.

Directed by Cary Joji Fukunaga, No Time To Die begins with Bond having “left active service” and “enjoying a tranquil life in Jamaica”.

“His peace is short-lived when his old friend Felix Leiter from the CIA turns up asking for help,” the movie’s synopsis adds. “The mission to rescue a kidnapped scientist turns out to be far more treacherous than expected, leading Bond onto the trail of a mysterious villain armed with dangerous new technology.”

No Time To Die: what will a James Bond film under the influence of Phoebe Waller-Bridge look like?

It certainly feels like a much-needed new era of Bond. The trailer is as action-packed as one would expect, featuring the return of Léa Seydoux’s Madeleine Swann, alongside Rami Malek’s villain Safin, who seem to share a dark past. It also teases Lashana Lynch and Ana De Armas’ respective roles as Nomi and Paloma, which are reported to have been heavily influenced by Fleabag creator Waller-Bridge.

De Armas told Vanity Fair in February 2020 that her character had been entirely written by Waller-Bridge, who made sure the part was “a real woman”. “You could… tell that Phoebe was in there,” de Armas told the magazine. “There was that humour and spikiness so specific to her. My character feels like a real woman. But you know, we can evolve and grow and incorporate reality, but Bond is a fantasy. In the end you can’t take things out of where they live.”

Waller-Bridge is only the second woman in the history of the Bond franchise to get an official screenwriter credit. The first was Johanna Harwood, an Irish writer who wrote Dr No and From Russia With Love – two of the best Bond movies, stuffed to the brim with iconic scenes – and who worked on the script of Goldfinger but went uncredited.

In 2020, the Killing Eve creator told Virgin Radio that her role for the film involved offering “dialogue polishes” and “alternatives”.

We can’t wait to see how else the classic spy franchise has been influenced – undoubtedly for the better – by her appointment.