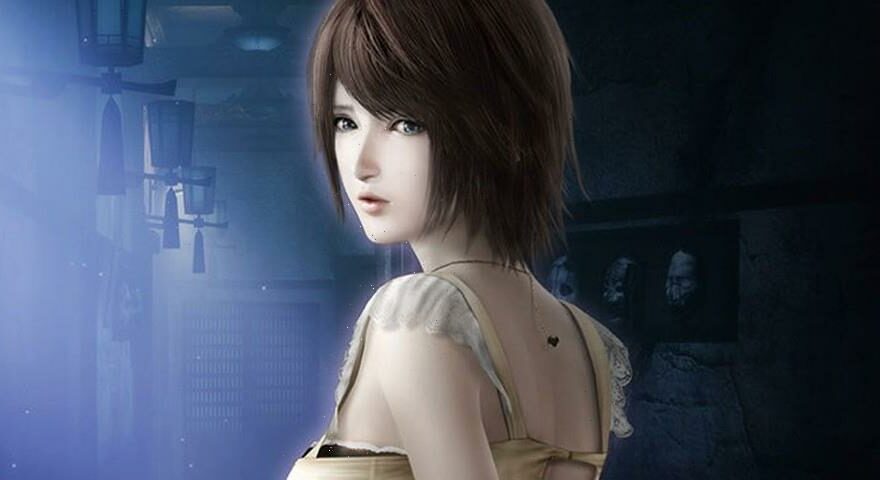 According to reports, the fourth installment in the horror video game franchise is set to drop in early 2023 and will be available for the Nintendo Switch with upgraded graphics, as well as the PlayStation 4, PlayStation 5, XBox One, Xbox Series X|S and Windows PC via Steam:

“When the protagonists were children they visited the isolated island of “Rōgetsu Island.” In the midst of a festival, they disappeared mysteriously. The title begins when the girls decide to go back and visit the island again in search of the lost memories of that day. Attempt to repel encroaching ghosts, relying only on a faint glow from a flashlight and a camera with the ability to photograph unimaginable things, the Camera Obscura.”

Mask of the Lunar Eclipse was the first game in the Fatal Frame franchise to release for a Nintendo console and was the series’ highest-selling game during its release.

Watch the trailer above.