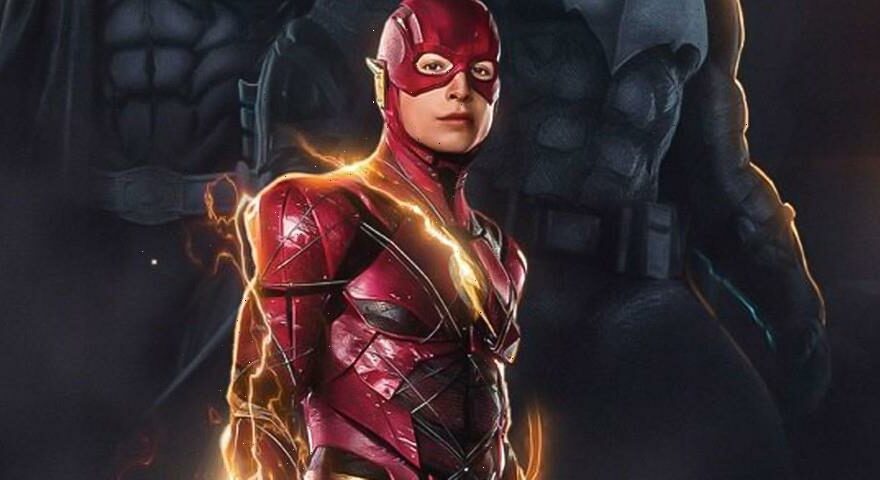 Recent rumors regarding the upcoming The Flash film has sparked the controversy that Zack Snyder‘s previous films in the DC Extended Universe will be completely wiped has been debunked.

The rumor first circulated online alleging that The Flash would completely negate Snyder’s previous DCEU installments including Man of Steel, Batman v. Superman and Justice League. However, Ezra Miller who is set to return to play the titular character Barry Allen, has taken to an Instagram DM to invalidate the rumors. In a post now shared to Reddit, Miller writes, “No power or force in any known megaverse would or could ever erase Zack Snyder’s mighty wrkz. You can take that quote. Take that to the bank, to the press, to the schools, to the military, and the other pillar of capitalism I’m forgetting cause of that thing where you try to think of a group of things you always forget one of them.”

Ben Affleck is expected to reprise his role of Batman alongside Michael Keaton, while Henry Cavill is not slated to return to his role of Superman for the upcoming film. The director, Andy Muschietti confirmed on a DC FanDome panel in China that the movie has wrapped filming in October 2021. He hinted, “We can tell you there are surprises, we cannot reveal what they are. But it will probably blow your socks off…The less we talk about it the better. There’s excitement behind the cameras about those surprises. You better not know them until you see them on the big screen.”

In other entertainment news, Guillermo del Toro has revealed what his version of Justice League Dark would have been.
Source: Read Full Article